by tips6247
Let's Get Tipsy Tipsy Around Town
145 comments 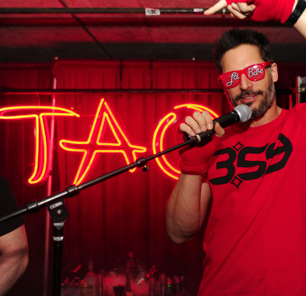 Park City – TAO Nightclub had their third star studded night at Village at the Lift in Park City on Sunday night with Moët & Chandon Imperial Rosé and Stella Artois. Celebrities and VIPs came in flocks to escape the cold and enjoy the exclusive underground popup club. DJs Sinatra, Jesse Marco, and Theory performed their annual Sunday Funday Party while Kirill Was Here took photos of all of the action.

True Blood’s Joe Manganiello kicked off the night with an after party for his new stripper documentary: La Bare. Joes friend DJ Z-Trip came to do a special set for the party. The group included Joe’s girlfriend Bridget Peters, and his brother Nicholas Manganiello who is his producing partner.  Their group arrived early and danced throughout the night drinking out of their Moët & Chandon Nectar Imperial Rose Goblets.

Lindsay Lohan arrived with a group of friends wearing a trucker hat and a black T-Shirt. Seated at her table was DJ Julian Cavin who she is rumored to be dating. Lohan had a great time with friends including Ryan Rottman, hanging out at their table and making a quick cameo to the DJ booth.

Actress Shailene Woodley arrived looking winter chic and casual in a scarf and UGGs. Woodley was having an amazing time drinking and dancing with friends including Shawn Caulin Young and Anastasia Griffith but was most excited to see Shiloh Fernandez. As soon as he arrived, the two hugged and were so excited to see one another. They spent the night dancing together at their table with their group of friends.

Also spotted were Breaking Bad’s Aaron Paul alongside his beautiful wife Lauren. The lovebirds were in good spirits and hung out at their table all night. Adrian Grenier joined TAO after a day of snowboarding, ready to unwind with some friends. Rose McGowan came for her second night of the weekend dressed in black and white flannel and had a great time with friends. Holly Madison also came for another night with husband Pasquale Rotella dancing at their table and wearing a lightup pink boa.

Jason Momoa and Geoff Stults were in good spirits all night and their table appeared to be having a lot of fun. They stayed late, drinking and partying with their friends and both men graciously posed with fans throughout the night. 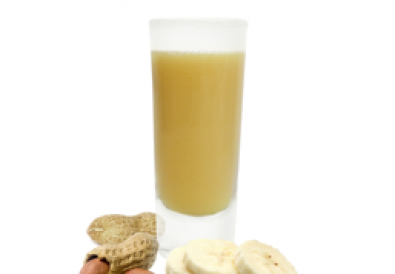 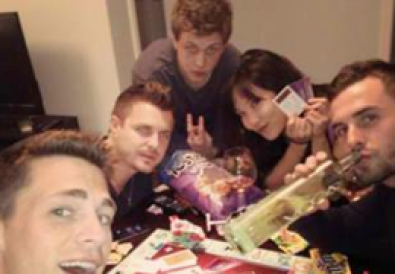 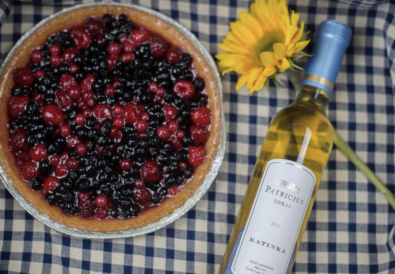