Park City – TAO Nightclub had their third star studded night at Village at the Lift in Park City on Sunday night with Moët & Chandon Imperial Rosé and Stella Artois. Celebrities and VIPs came in flocks to escape the cold and enjoy the exclusive underground popup club. DJs Sinatra, Jesse Marco, and Theory performed […] 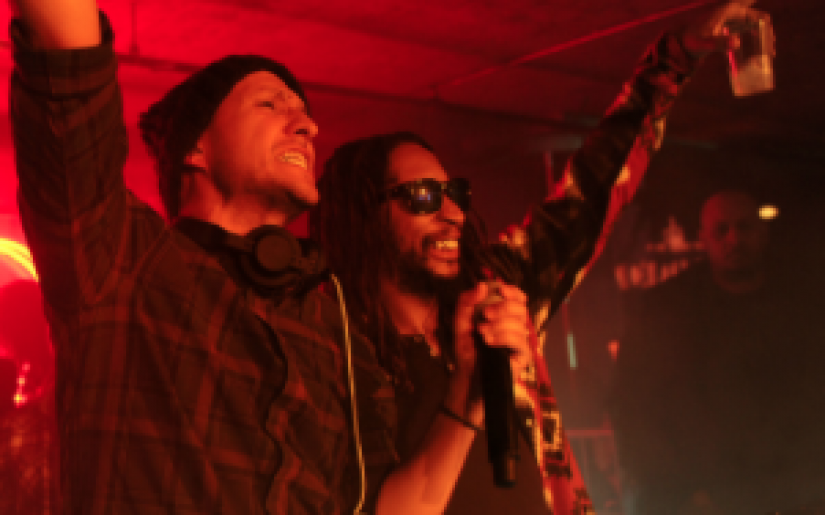 Park City – TAO returned to Village at the Lift for its second night of the season in Park City. The exclusive pop-up nightclub brought together the Sundance Film Festival’s elite including William H. Macy, Ashley Greene, and Luke Wilson among others. William H. Macy was one of the first to arrive at TAO at […] 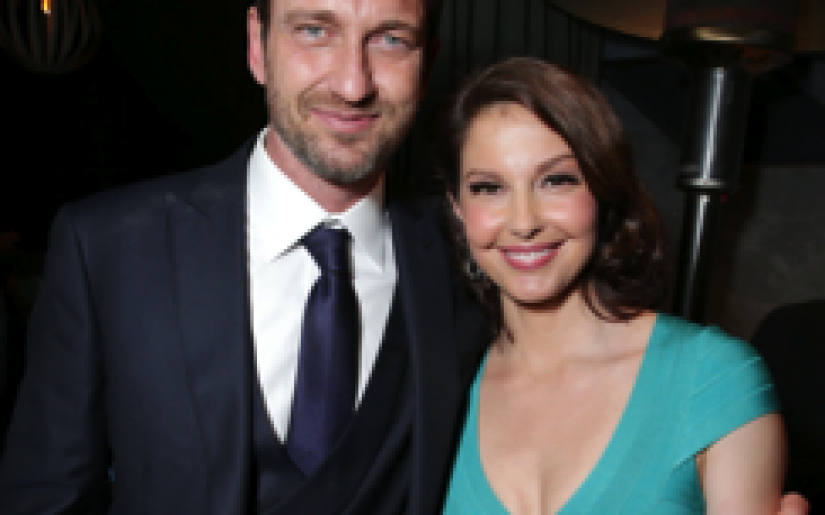 Los Angeles – On Monday night, Gerard Butler, Matt Damon, Aaron Eckhart, Danny Masterson, Chris Masterson, Wilmer Valderrama, Rick Yune, Morgan Freeman, Giles Marini and Ashley Judd were among the celebs that turned out for the Olympus Has Fallen Premiere and After Party in Los Angeles. Fatburger was served to the guests. Morgan Freeman and […] 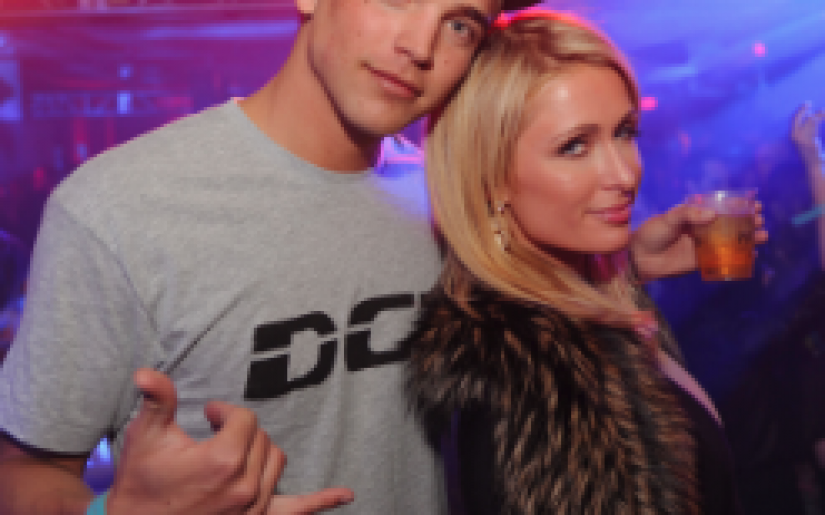 Park City – TAO, yet again, took over the 2013 Sundance Film Festival by kicking off their weekend of nightly parties at The Village at the Lift last night. The crowds were in place long before the opening of TAO’s much-anticipated yearly arrival. Paris Hilton, Danny Masterson, Chris Masterson, Jesse Williams, Mekhi Phifer, Lil Jon, […]