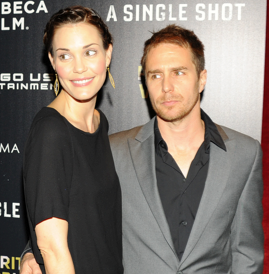 The screening was at the Tribeca Grand Hotel in NYC and the after-party was at Bar Nana.

After the success of the screening, the after-party kicked off with the entire cast of Queer Eye. The cast posed together at the front bar for photographers. Immediately after, each gentleman snatched up one of Purity’s signature vodka cocktails. Carson Kressley was spotted parading around the venue with good friend and cast mate Thom Filica, both of whom loosely hung onto their overflowing Purity Vodka Gimlet drinks.    David Rosenthal, dressed dapperly in a slim grey suit and dark tie, was spotted entertaining a group of tall beauties who laughed and giggled at his manly charm while keeping their palettes wet with Purity Vodka drinks.   Sam Rockwell arrived with Leslie Bibb. After arriving, he ascended into the darkness of Bar Nana’s main room and made a dash for the cocktail waitress who served him a chilled Purity Vodka Hunter drink. He was seen mingling and cheering with friends.   Next American Top Model winner, Sophie Sumner, entered the party wearing a cream sparkly tunic dress and black headband. Sophie loves the attention on the red carpet!  At one point, she asked photographers to hold her drink so she can fix something on her shoe, and joked with photographer that he had stolen a sip of her drink. 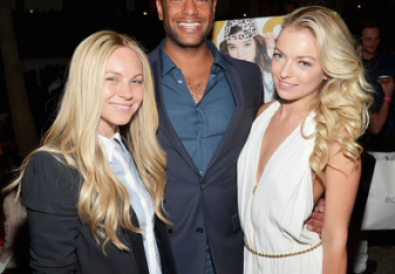 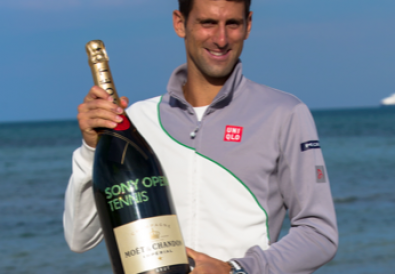 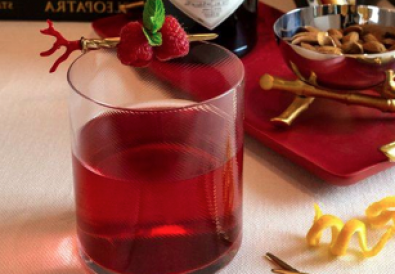