by tips6247
Let's Get Tipsy Tipsy Around Town
63 comments 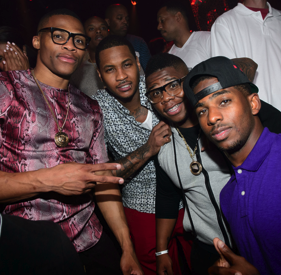 Las Vegas – Los Angeles Clippers point guard Chris Paul hosted the Official Top Spin Charity After-Party at TAO on Saturday. He fueled up for the night at TAO Asian Bistro where he dined at a table beside the restaurant’s 20-foot Floating Buddha with fellow NBA star Jerry Stackhouse, brother CJ and friends. After dinner, they took over a VIP table on the dance floor at TAO Nightclub where the packed crowd welcomed the basketball star to the party. Paul then requested a special order of LAVO’s signature Oreo Zeppole which was delivered to his table at the nightclub, as he was instantly hooked after trying the dish for the first time the previous night. Soon afterward, Carmelo Anthony and Russell Westbrook joined CP3 where they were seen sipping on drinks and partying to the sounds of DJ Mr. Mauricio.

At LAVO Nightclub, celebrity chef Curtis Stone was spotted partying with friends including wife and actress Lindsay Price. They took in the party scene from a VIP table on the dance floor where the club put on a special champagne presentation for the group. They loved it and partied into the night to the sounds of DJ Jessica Who. 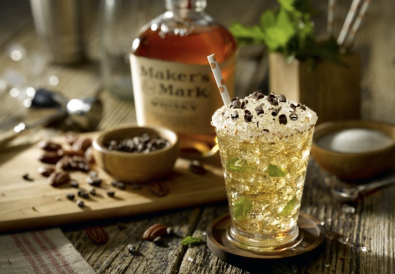 Game, Set, & Match with elit by Stoli for the US Open 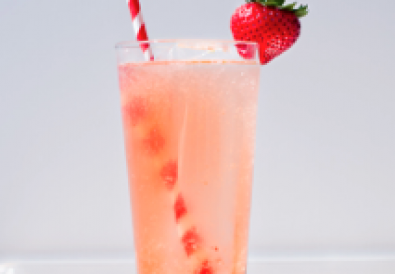