Cannes – Belvedere Vodka “walked its way” into Cannes on Friday night with Reverend Run from RUN D.M.C and DJ Ruckus, performing to a celebrity packed crowd at the uber exclusive VIP Room at the JW Marriott where the world’s first super-premium vodka celebrated the film festival for the sixth year in a row.

Guests including the fashionable Solange Knowles (in a colorful pantsuit), Hunger Games star (and rumored to be newly single), Liam Hemsworth, model Chloe Norgaard, The Help actress Anha O’Reilly, DJ superstar Diplo, Brazilian actress and breakout star of Motel, Rebecca Da Costa and many others danced the night away while sipping on Belvedere cocktails.

The event also saw the unveiling of the new Belvedere Vodka illuminated bottle, a new bottle with a light that illuminates the bottle when switched on. 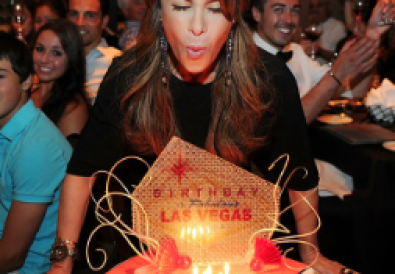 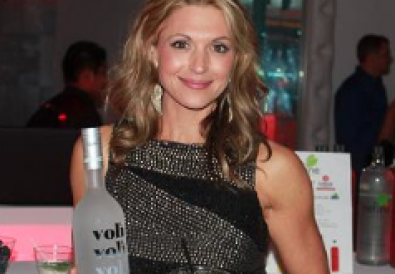 Your Body, Your Life Launch Party in Beverly Hills