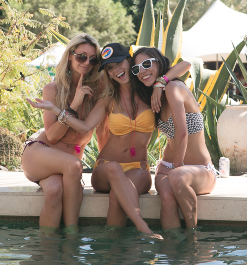 Located near the Coachella festival, VIP guests had all day to take rides on the zip lines and find new roads at #VoltValley!

Guests in attendance included Lucy Hale, Jack Osbourne and his wife, Juliette Lewis, Connor Cruise, Chris Masterson and Julian Morris, among many others.

Connor Cruise was spotted cheering on Lucy Hale as she overcame her fear of heights and braved the zipline powered by Bagatelle at Chevrolet’s Volt Valley event at Coachella.

Jack Osbourne and his wife were hanging out with their friends and soaking in the rays while listening to the sounds of Juliette Lewis.

Julian Morris and his sister, who visited all the way from London, were spotted sipping on Patron cocktails, enjoying the games and entertainment and lounging by the pool.

Alex Pettyfer came with Connor Cruise who was DJing Bagatelle Beach at Chevy’s Volt Valley event during Coachella. While Connor was on the 1s and 2s, Alex tried the zipline with his buddy and loved the adrenaline rush and had a good time hanging out at the exclusive party.

Jessica Lowndes showed up with her new boyfriend Thom Evans.  Thom just moved here 2.5 months ago and the new relationship between Jessica and Thom are too cute.  He is trying his luck at acting as he had to retire from the sport of Rugby because of a neck injury.

Josh Henderson was spotted drinking patron spirits whilst throwing around a football at Volt Valley.  He was also seen using a Smokestik, his brand of electronic cigarettes.

Matt Lanter and his wife Angela enjoyed the zipline at Bagatelle Beach at Chevy’s Volt Valley and hung out with a group of friends, drinking, eating and dancing the day away at Volt Valley. 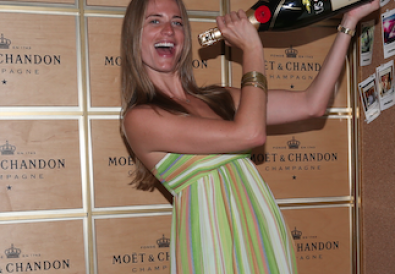 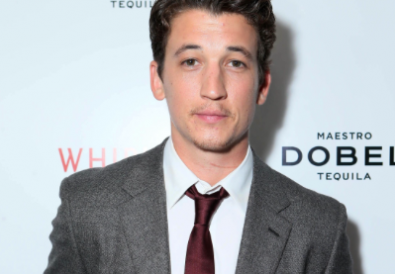