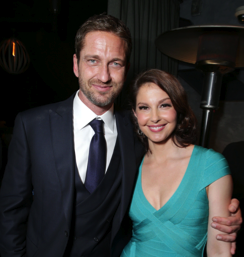 Los Angeles – On Monday night, Gerard Butler, Matt Damon, Aaron Eckhart, Danny Masterson, Chris Masterson, Wilmer Valderrama, Rick Yune, Morgan Freeman, Giles Marini and Ashley Judd were among the celebs that turned out for the Olympus Has Fallen Premiere and After Party in Los Angeles. Fatburger was served to the guests.

Morgan Freeman and Ashley Judd had a reunion of sorts on the red carpet and shared several laughs. Matt Damon and his wife (being a little camera shy) were seen talking to Gerard Butler inside the after-party and both Aaron Eckhart and Danny Masterson munched on Fatburgers while hanging out with friends. Danny also ran into former “That 70’s Show” castmate Wilmer Valderrama and the two posed for photos. 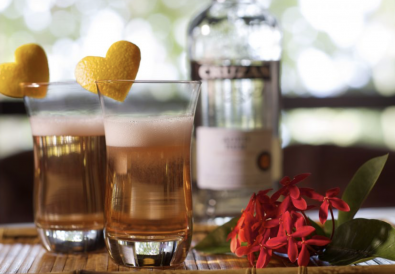 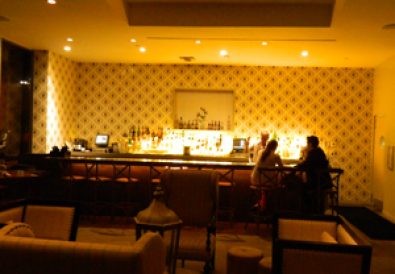 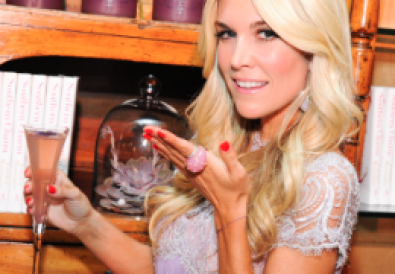