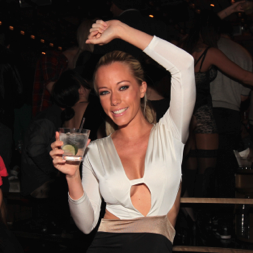 Kendra Wilkinson was spotted partying and drinking with a group of friends and dancing to Jay-Z’s “My Name is Hova”, dispelling any ‘pregnancy’ rumors

Taylor Armstrong was spotted getting snuggly with an middle-aged man while dancing in the crowd.

Farshad Farahat of Argo discussed his enthusiasm for the film’s recognition, although disheartened by the Academy’s failure to recognize Affleck as candidate for best director, was proud and honored to be a part of the film 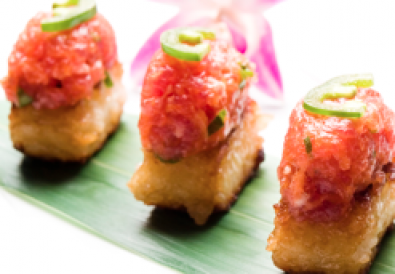 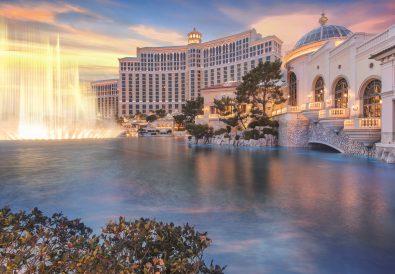 BELLAGIO to Debut THE MAYFAIR SUPPER CLUB Over NYE Weekend 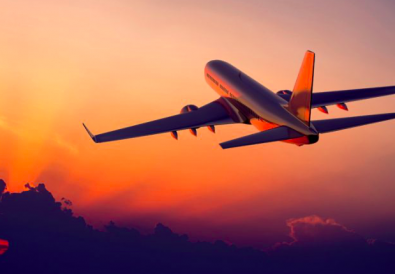