by tips6247
The TIPSY Closet Tipsy Around Town
16 comments 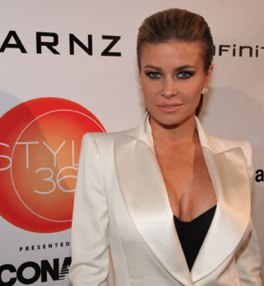 On Monday night, the YARNZ Fashion Presentation & Launch Party took place at the Haven Rooftop at the Sanctuary Hotel hosted by Carmen Electra.

The evening kicked off at 8:30PM as guests piled in and stars including Carmen Electra, Wynter Gordon, Micah Jesse, Lily Halpern, and Angela Simmons made their way to the hotel’s rooftop lounge, Haven Rooftop, where they viewed the latest collection from the accessories line, YARNZ, designed by Larry Wolfe. Partygoers sipped cocktails, noshed on hors d’oeuvres to the beats of special DJ performers Posso.

The former ice skating pro had support from his fellow skaters including Johnny Weir, who walked the runway and Sasha Cohen who showed her love by giving the designer a standing ovation.

After the Tumbler and Tipsy fashion show, Ashton Michael took to the runway for the second show of the day.

His unforgettable fall runway collection mixed cashmere and leather with naughty and nice embellishments. Zombie Boy strolled down the runway showing off the unique ensembles, while Alex McCord, Rico Love, Sharie Manon, and Early Morning Rebel looked on from the front row.

On Tuesday evening, to conclude the night, Front Row by Shateria Moragne-el Fashion Show took to the runway.

Her front row revelers; Rick Ross, Ramona Singer, Waka Flocka, and Trina, were mesmerized by the latest collection that included leather ensembles mixed with sky high Louboutin’s. Fans cheered as the models strutted down the runway in their stilettos.

The Voz Fall 2013 “eco-friendly” collection included hand-made pieces made of lush natural fibers and dyed naturally for minimal environmental impact. Models strutted down the runway in oversized ponchos, sweaters and tunics, while additionally wrapped up in long and winding scarves with tribal patterns.

At 2PM that same day, Boy Meets Girl by Stacy Igel took to the runway, with a Live Performance by Epic Records Recording Artist Leah Labelle.

Their Fall 2013 collection kicked off with their youth line as Gia Giudice strutted down the runway in a pink hoodie and black spandex pants. Midway through the runway show, Leah Labelle took stage to perform as the adult models then continued to circulate around her, showcasing off the array of colors and patterns in her fall collection.

The “Le Look Smurfette” fashion show included Smurf inspired attire by the Junk Food brand. The theme included color palettes from the Smurf’s with inspirations from the movie’s Paris storyline. The clothes ranged from tops cut in an array of shapes to mod dresses and sharp trousers. Kelly Bensimon, arriving as the show began, stood on the sideline admiring this fantastic collection.

Following the show, the “Le Look Smurfette” After Party went down at Rosewood NYC.

During the after-party, partygoers danced to today’s latest tunes while celebrating the conclusion of fashion week. 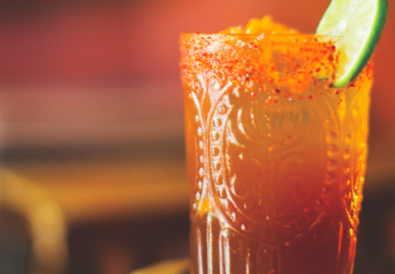 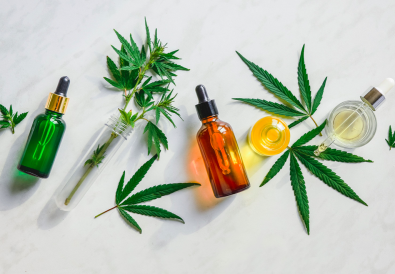 More with Less – How to Maximize the Effects of CBD 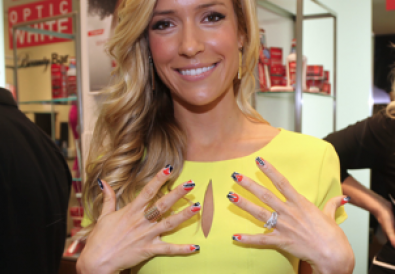