by tips6247
Let's Get Tipsy Tipsy Around Town
102 comments 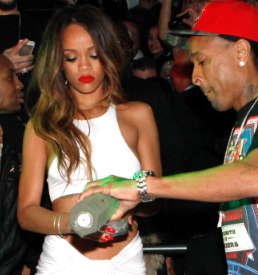 Hollywood – On Sunday night, after the 55th Annual Grammy Awards, Chris Brown and ZING® Vodka hosted a post Grammy party at the Supperclub in Hollywood. After her star-studded performances with Bruno Mars and Mikky Ekko, Grammy Award winner Rihanna was in attendance, as well as “Real Housewives of Beverly Hills” star and mogul Adrienne Maloof and brother George Maloof, who enjoyed ZING® Vodka cocktails and ZING Red Velvet Vodka infused cupcakes throughout the night. Guests partied hard, with A-listers sipping ZING Vodka right from the bottles by night’s end. 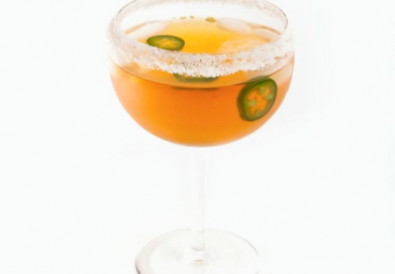 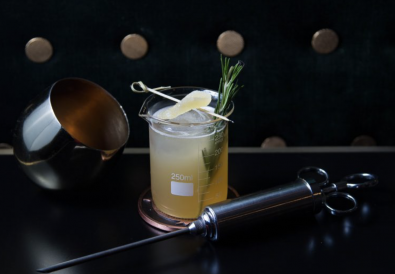