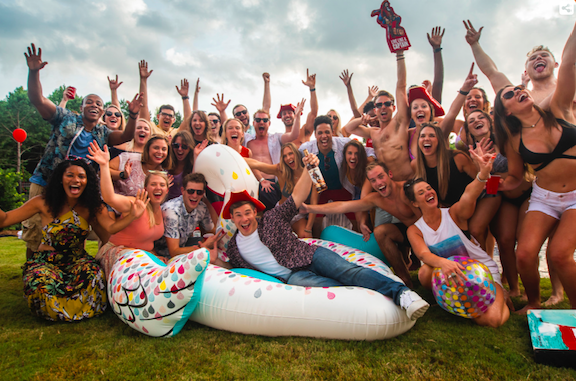 Comedian and actor Adam Devine has been appointed to the position of Captain Morgan Chief Party Officer, effective immediately, the iconic rum brand announced today. In this position, Devine will star alongside Captain Morgan in a new television campaign and will be charged with helping party-goers across the country live #LikeACaptain year-round. As the first rum-appointed Chief Party Officer in history, Devine brings years of epic (and of course responsible) partying skills to the position.

Devine’s first task? Crash a 30th birthday party in South Carolina last month to surprise the bejesus out of Tyler Tills, a diehard Devine fan, while igniting an unforgettable night inspired by the brand’s latest campaign. Tills was celebrating with a group of his closest buddies before Adam showed up with a DJ and a shotski (google “shotski” and prepare for envy). Cameras rolled as Tills opened the door to find his favorite comedian ready to party. Devine posted the clip on his Instagram feed earlier this week and the full video can be viewed here.

“I’ve been living like a Captain for many years,” said Adam Devine. “I’m glad my love for the brand has evolved from demanding everyone call me ‘The Captain’ at parties to now being the Chief Party Officer for the Captain himself. I look forward to throwing many parties together in the future and spreading the Captain Morgan lifestyle.”

Additionally, Devine is the co-star of the brand’s latest advertising efforts – the evolution of the “Live Like A Captain” campaign that premiered last summer. In the new iteration, Devine swings by the Captain’s house party, bringing the fun with him. The spot will begin running online tomorrow, on National Rum Day, before making its television debut in October with other digital content being released periodically.

“Captain Morgan needed a Chief Party Officer who can not only dominate a game of corn hole, but is the first to order a ride home for the group,” said Captain Morgan Vice President, Linda Bethea. “There is no doubt that Adam brings an unprecedented level of energy and fun with him wherever he goes.”

Whether you’re enjoying a cocktail on National Rum Day or taking a shot of the new Captain Morgan Apple Smash at your next house party, make sure you do so responsibly (and with a shotski if you can find one). And don’t miss a second of Captain’s adventures with Adam! 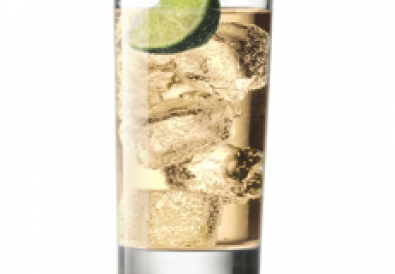 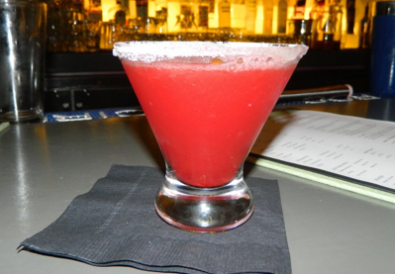