by tips6247
Let's Get Tipsy Tipsy Around Town
38 comments

Park City – On Saturday night, “Kill Your Darlings” cast members Daniel Radcliffe, Michael C. Hall, Ben Foster and Dane DeHaan took refuge from the cold at the Stella Artois Cutting Room discussing their film “Kill Your Darlings” which tells the story of New York poet Allen Ginsberg. During the session Danielle Radcliffe commented on the controversial nature of the film shrugging off the controversy of the film’s explicit love scenes. 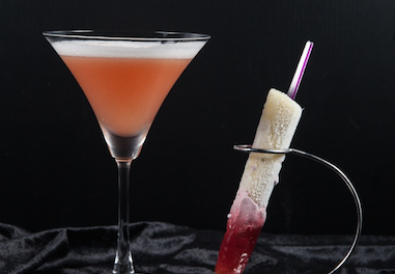 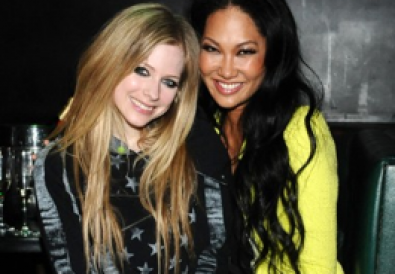 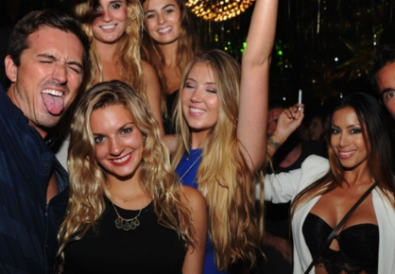