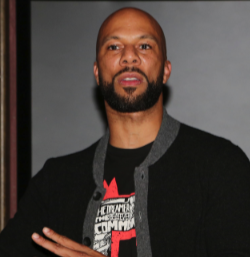 In LUV, an orphaned 11-year-old boy is forced to face the unpleasant truth about his beloved uncle during one harrowing day in the streets of Baltimore.

Sheldon Candis’ feature film debut, LUV, which made its debut at the 2012 Sundance Film Festival in the dramatic competition section, stars Common and Michael Rainey Jr.  Indomina Entertainment acquired the film after its Sundance premiere, and BET will premiere it exclusively once it hits the small screen. 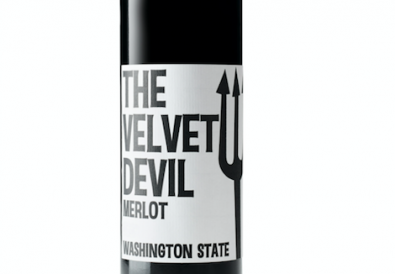 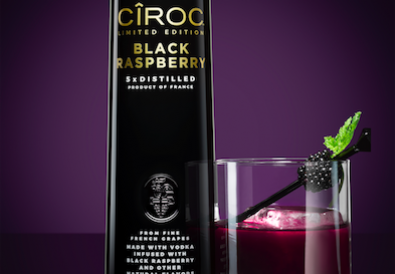 BOOS it up with DeLeón Tequila & CIROC Vodka on Halloween 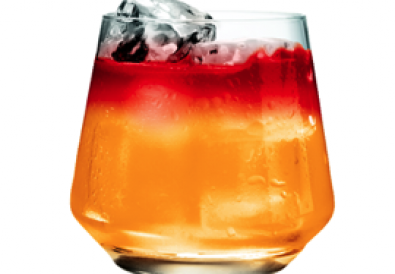