Las Vegas – Amid a display of 6,500 roses, ABC’s “The Bachelor” host Chris Harrison led the unveiling of the newest variety of red rose named after The Palazzo Las Vegas resort – The Palazzo Rose.

The rose “christening” ceremony – held in the resort’s picturesque Waterfall Atrium & Gardens – was also attended by representatives of the flower’s breeders and growers, which was developed in The Netherlands. Guests describe the resort and roses to be both elegant and romantic.

The new breed of roses, which features deep crimson red petals and a large amount of beautiful foliage, will be offered exclusively at the resort for one year – including the resort’s famed Las Vegas wedding program.

During the ceremony, Harrison led the audience in a toast and doused the arrangement of roses in champagne, a tradition of the floral community to mark the “christening” of a new variety. “This is my kind of rose ceremony,” Harrison joked to the crowd, when the champagne arrived.

Harrison also announced that the first official arrangement to feature The Palazzo Rose was sent on Friday night to country music sensation Faith Hill for the opening night of the Soul2Soul show at The Venetian also featuring her husband, Tim McGraw.

Chris let fans know he just wrapped production for the upcoming season of The Bachelor with Sean Lowe and that he has seen the first couple episodes. “It’s fantastic!” Chris exclaimed. “Sean is a diamond in the rough. The most sincere bachelor we have ever had.” He also joked about the upcoming bachelor season and said “if you put a star and a cape on this guy, he is Captain America, with better abs. And yes, he will have his shirt off a lot.” The season begins Monday, January 7, 2013 on ABC.

He was also asked about Ashley and JP’s Wedding, Harrison said, “It was amazing. I was really honored to officiate.” He let us know that he was very nervous because he wanted it to be a great wedding. At the end of the night Chris said Ashley came up to give him a huge hug and said “this was everything I ever wanted.” The wedding special will air on ABC this Sunday, December 16, 2012. 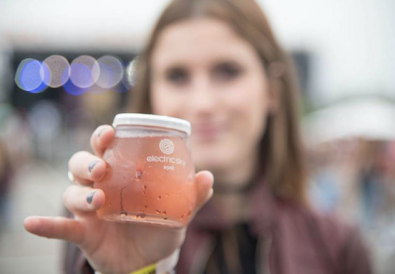 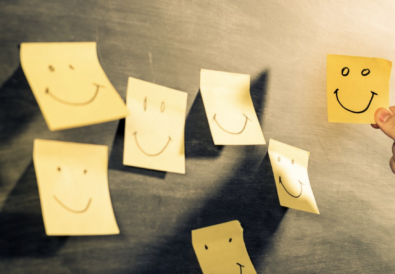 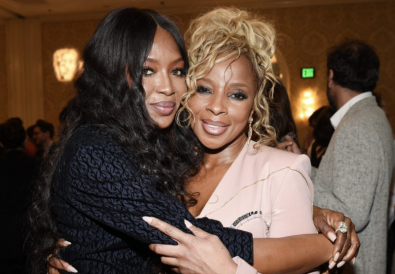