Los Angeles – On Thursday evening, Rickland Orchards officially kicked off the holiday season with an evening of ice skating and healthy snacking at CHILL at W Los Angeles–Westwood.

In the spirit of the holiday season, the “Shining Hope Tree” was adorned with Rickland Orchards Greek Yogurt Bar ornaments, each with a monetary denomination that signified the donation amount made by Rickland Orchards on behalf of guests untrimming the bars from the tree. The $20,000 that was raised, Rickland Orchards will donate it to the Shining Hope charity and the Kibera School For Girls in Nairobi, Kenya.

As the face of the Rickland Orchards brand, Maria Menounos happily supported her favorite healthy snack. She was overcome with joy as she assisted in raising $20,000 for Shining Hope, as she has worked with them to champion gender equality and combat urban poverty in Kibera. Maria later expressed her gratitude with a heartfelt speech regarding her love for the Kibera School For Girls.

Maria Menounos raced over to the build-your-own greek yogurt gelato station. When asked what flavor combination she created, her response was “heaven flavor!”

The greek yogurt gelato bar represented the brand’s newest creation, Frozen Greek Yogurt Gelato! Guests loved that each serving was only 150 calories and packed with protein!

Aubrey O’Day arrived with her dog Ginger in tow! She happily pranced them around the blue carpet and CHILL, but don’t worry, she didn’t put them on the ice!

Per usual, Maria Menounos garnered some male attention…in the form of  her buddies Lance Bass and Jaleel White! Both raced up to Maria, embracing her in hugs. Jaleel scarfed down the gelato, while Lance hit the CHILL ice skating rink. Lance even stopped skating to pose for pictures with any fan who asked! 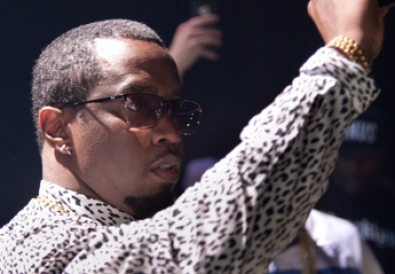 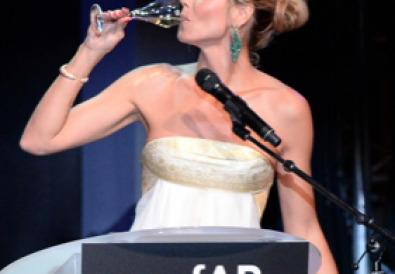 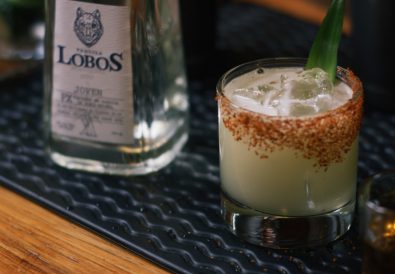