Hollywood – Christina Milian absolutely sparkled on the “black” carpet during her HPNOTIQ Halloween Cocktail Launch at Beacher’s Madhouse in Los Angeles. Christina arrived in a cupcake costume that was aqua blue, lavender, and yellow.  As the photographer’s flashes illuminated the carpet, Christina posed with the Halloween themed grave stone/pumpkin décor.  As she turned to leave the carpet, Ms. Milian grabbed a crystal adorned bottle of Hpnotiq and poured it into a life-size bubbling cauldron.  The cauldron began billowing smoke which sent the surrounding crowd into frenzy.

After leaving the carpet area, Christina entered the legendary Beacher’s Madhouse and began to shoot her Hpnotiq cocktail video.  The bar was decorated with glitter skulls, custom carved pumpkins, smoking goblets, and gothic candelabras.  A few lucky fans with access to the venue were able to watch Christina mix her very own signature Hpnotiq cocktail, ‘The Hpno-Haunt.’  After chatting with host Michelle Marie, Christina took a seat on top of the bar and her team snapped an Instagram photo to share with fans.

Check out the video here! 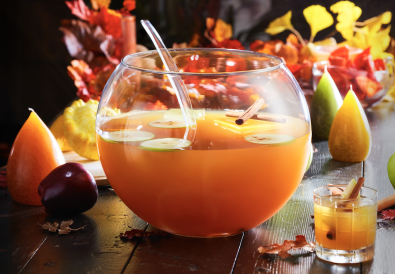 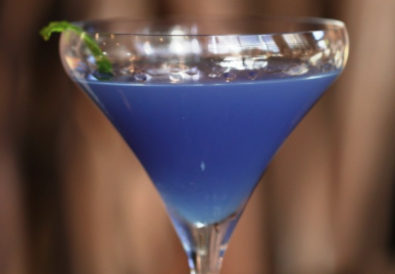 An Affair of the Spices at SPICE AFFAIR in Beverly Hills 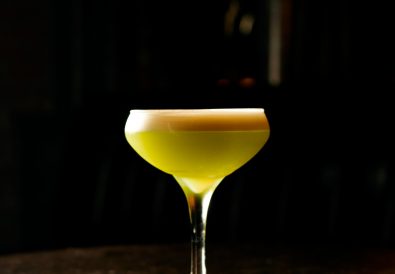