Los Angeles – Jamie Foxx made a grand entrance as he rolled up to Harry Morton’s Pink Taco Sunset Strip last night in his Rolls Royce. The actor/singer, surrounding by a group of ladies, joined fellow comedian/costar Kevin Hart, Paula Patton, Nelly, Adam Rodriguez, and Regina Hall to celebrate the wrap for “About Last Night,” the remake of the 1986 comedy starring Rob Lowe, Demi Moore and Jim Belushi.

As Foxx made his way through the Mexican eatery to the third floor, the crowded room roared with cheers. The stars of the cast toasted Pink Taco’s signature margaritas throughout the night. Foxx left the restaurant rocking an “I heart Kevin Hart” t-shirt just as Hart jumped into his Mercedes-Benz SLS to drive away. 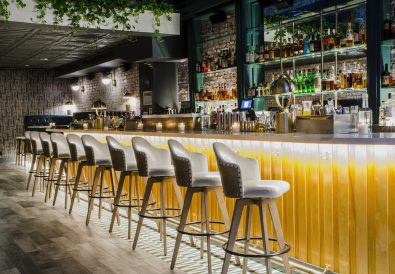 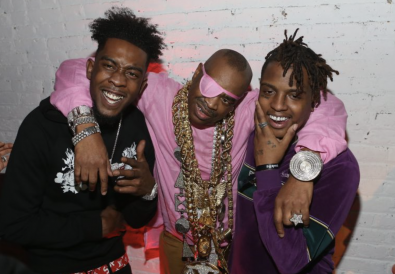 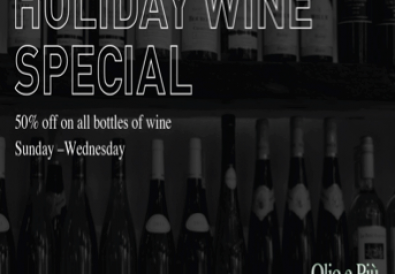