Seattle – Starbucks Coffee Company (NASDAQ:SBUX) retail stores has begun, will begin selling its Verismo™ System by Starbucks, which made its debut on Verismo.com and at Specialty Retailers nationwide in September. The availability at more than 65 percent of Starbucks retail stores in the U.S. brings the number of distribution points for the Verismo™ System and accompanying Starbucks® espresso, coffee, and real milk pods to about 6,400.

Today also marks the start of a 10-week demonstration effort at participating Starbucks stores, giving customers plenty of opportunities to experience the Verismo™ System and sample Starbucks® beverages made on the machine. Similar events are taking place at Specialty Retail stores nationwide, from Williams-Sonoma and Sur La Table to Macy’s and Bloomingdales, where more than 600 Starbucks baristas are leading demonstrations. All told, more than 10,000 demonstration events are planned at Starbucks and Specialty Retail stores nationwide through Christmas.

“Tasting (and seeing) is believing,” says Cliff Burrows, Starbucks president of the Americas. “We are coming out with a high-pressure single cup machine that we believe is simpler than anything in the marketplace and delivers what consumers actually want—a Starbucks-quality Caffè Latte they can easily make at home. Plus, customers can quickly replenish Verismo pods because they are conveniently available wherever Verismo™ machines are sold.”

Participating Starbucks stores will sell the 580 base model in silver for $199, as well as a selection of Verismo™ pods, including seasonal favorite Starbucks® Christmas Blend, which will only be available at Starbucks retail stores and on Verismo.com. 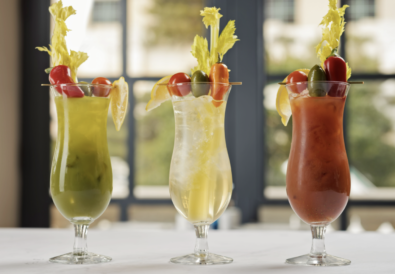