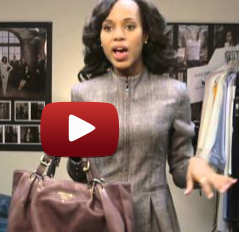 “We are thrilled to have Kerry be a part of our long-running Closet Confession series,” notes Bluefly’s CEO, Joseph Park. “As fashion-forward, strong and independent women, our customers can really relate to her and [Olivia].” In the Confession, Kerry highlights the difference between her personal style and Olivia Pope’s style, noting, “the clothes help me to be Olivia in a big way.”

Kerry picks out clothing and accessories to show viewers what helps her walk in Olivia’s shoes.  She describes Olivia’s crisp yet feminine business suits as her “armor”.  Olivia’s shoes of choice are stylish platform pumps, and her watches of choice are elegant and simple Movado timepieces.  Kerry also shares with our viewers that “I always like to keep one item from every character I play”. Of Scandal, she says “I have my eye on everything!”

In addition to Kerry’s Closet Confession, Scandal takes over Belle & Clive (www.BelleandClive.com) to curate an exclusive boutique inspired by the show. The boutique is as fearless and sophisticated as Olivia Pope and the other Scandal characters – with chic tailored suits, soft sweaters, subtle gilded jewelry, and killer pumps taking center stage. Fast-clicking customers who shop the Scandal-inspired boutique will receive a complimentary copy of ABC’s “Scandal: The Complete First Season” on DVD while supplies last.

Scandal is an American political thriller television series created by Shonda Rhimes, and produced by ABC Studios. Shonda Rhimes and Betsy Beers are executive producers, Judy Smith is co-executive producer. In Season Two of ABC’s Scandal, we delve further into the behind-the-scenes machinations of Olivia Pope and her team.  Scandal returns with an all new season premiere Thursday September 27th at 10/9c on ABC.

Kerry Washington joins a distinguished cast of past Confessors. Since its launch in April 2010, Closet Confessions has grown into a fashion and pop-culture phenomenon. Clocking more than 3 million views and snagging the 2010 Fashion 2.0 Award for Best Online Video, the series has driven record spikes in traffic. Kerry’s video was directed by Brian Quist. Quist, a documentary filmmaker, has worked with luminaries ranging from The Dalai Lama to Natalie Portman and with global brands such as Lancôme, Michael Kors, Allure Magazine, Vanity Fair and Vogue. 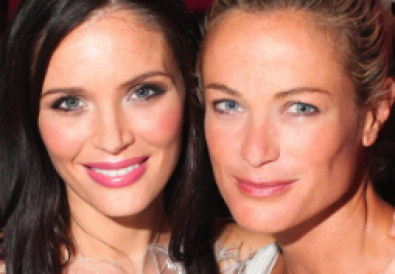 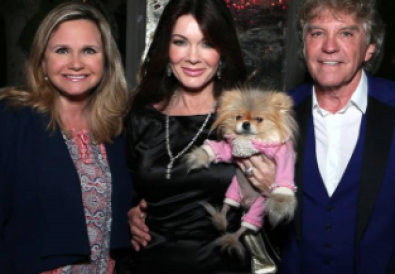 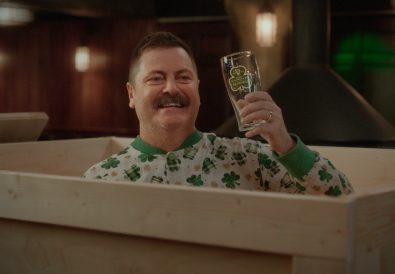