by tips6247
Let's Get Tipsy Tipsy Around Town
106 comments 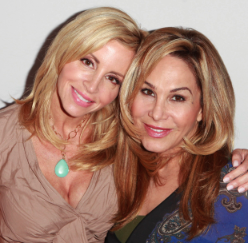 Sisters and BFFs Kim and Kyle Richards attended the Softcup Beauty Retreat together with close friend Faye Resnick in support of their friend and co-star Adrienne Maloof. Kim and Kyle were overheard telling Adrienne that they were there for her and were just a phone call away.

Camille Grammer attended the Softcup Beauty Retreat with her new squeeze Dimitri Charalambopoulos. She gushed about how she has never been happier with any man. Dimitri was completely smitten, holding her purse the entire afternoon, especially when she wanted to pose with co-star and close friend Adrienne Maloof.

“90210” star AnnaLynne McCord relaxed and pampered herself at the Softcup Beauty Retreat. The young star was mesmerized by Adrienne Maloof’s house, and was overheard stating that she hoped to have a home as beautiful someday. 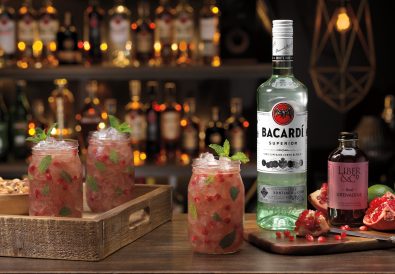 Mix Up a BACARDI Mojito; the Unofficial Official Cocktail of Super Bowl LIV 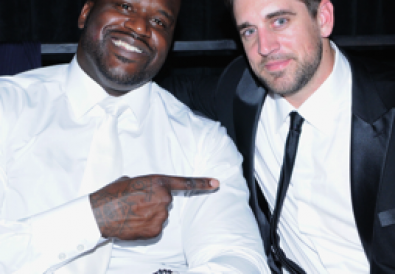 BARE ORGANIC MIXERS is Spicing Up the Holidays