by tips6247
Let's Get Tipsy Tipsy Around Town
3 comments 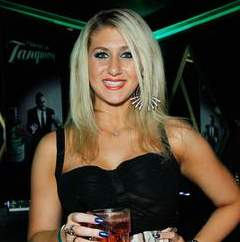 Tanqueray kept the drinks flowing throughout the night as some of Hollywood’s top celebrities and influencers danced the night away, snacked on hor d’oeuvres and celebrated in preparation of the 64th Primetime Emmy Awards.

The party was hosted by Emmy nominated star Idris Elba.

Eva Universe enjoyed the party sipping on the “7 Wallace” and was overheard chatting about her upcoming performance this Saturday at Club DV8 in Hollywood. 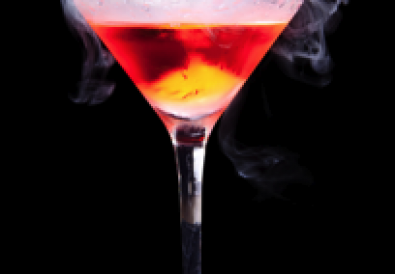 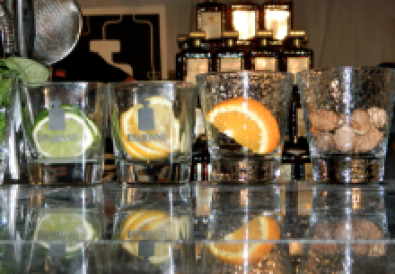 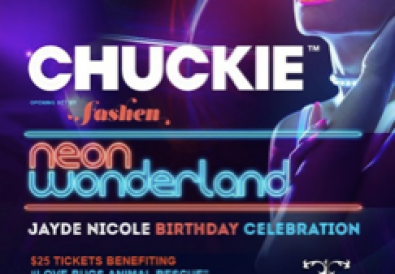