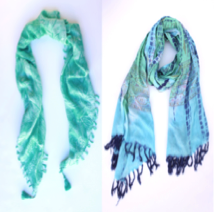 Sir Alistair Rai, known for its vibrantly printed scarves, has created two unique styles that symbolize strength and hope, both hand-dyed and beautifully printed in teal, the signature Ovarian Cancer Awareness color.  Celebrity fans of the Diane’s Day scarves – and cause – include Dakota Fanning and Rumor Willis. Exclusively for the Diane’s Day initiative, the scarves will be available at a discounted price, with all sales benefiting The Clearity Foundation and Ovarian Cancer Research Foundation to help raise awareness and funds for ovarian cancer research. About DavidBartonGym: Founded in 1992 in Chelsea, New York and celebrating 20 years in business in Summer 2012, DavidBartonGym has hand-picked equipment, personally mentored trainers with a tradition of changing bodies and award-winning design. With locations in New York, Miami, Chicago, Las Vegas, Los Angeles and Seattle, gym innovator David Barton promises to have members that “LookBetterNaked.” www.davidbartongym.com

About the Ovarian Cancer Research Fund: The Ovarian Cancer Research Fund is a 501(c) 3 not-for-profit organization founded in 1994 with a mission to fund research to find a method of early detection and ultimately a cure for ovarian cancer. OCRF is the leading independent agency dedicated to advancing ovarian cancer research in the United States. For more information, visitwww.ocrf.org. 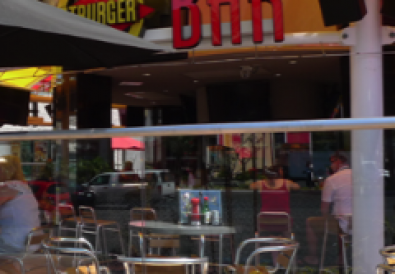 Fatburger Las Vegas: Your Place to Get Your Late Night Eat on New Years Eve 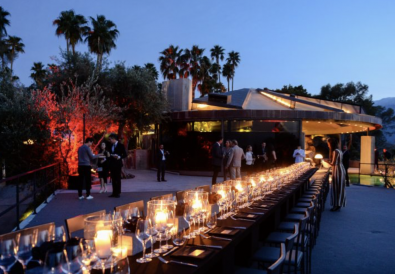 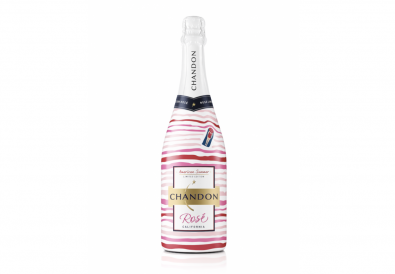