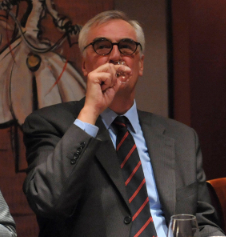 A direct descendant of the founder of the Hennessy company, Mr. Hennessy belongs to the eighth generation of the prestigious family. Over the years, his role within the Hennessy firm developed, as he first began traveling for Hennessy and then in 1979, he settled in London for five years to work on the promotion of the brand in England and Ireland, as well as the United States and Canada. He has since become the incarnation of the brand in the markets.

The exclusive tasting in Beverly Hills consisted of Hennessy V.S. cocktails and a five-course dinner.

Cocktail recipes and dinner menu below…

Hennessy V.S., Lemon & Lime Juice, and with a dash of Simple Syrup 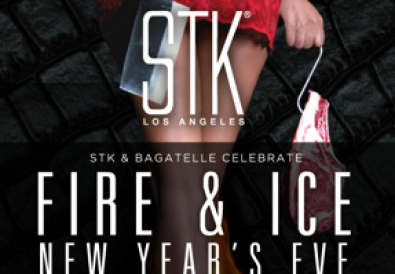 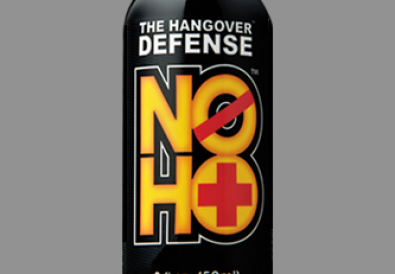 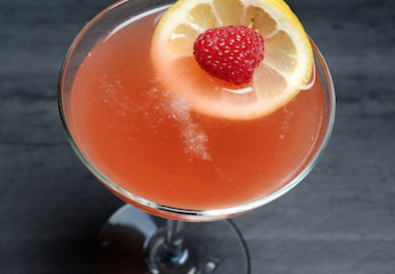