by tips6247
Tipsy Around Town
24 comments 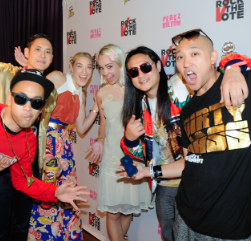 North Carolina – On Tuesday night, the pioneer of celebrity blogging, Perez Hilton, was in high spirits while he hosted the Turn Up the Vote event sponsored by Pringles and Rock the Vote during the Democratic National Convention in Charlotte, North Carolina. Describing himself as more of a moderate, Perez was overheard telling a fellow partygoer that “I’m not a Democrat. I’m not a Republican. I’m a realist.” Later, he enjoyed fooling around with fellow guests Far East Movement and opted for ice water over calorie packed cocktails — guess that’s one of his slim-down secrets?

Artists Far East Movement were happy to be back at the Democratic National Convention again this year representing a cause that’s important to them — registering to vote. During the event, the laid back bunch got wild while posing for photos and discussing their new album, Dirty Bass, which dropped this summer. Later, the boys took to the stage for an exhilarating live performance that had even the most serious of Democrats jumping up and down. 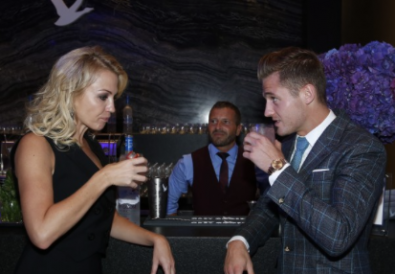 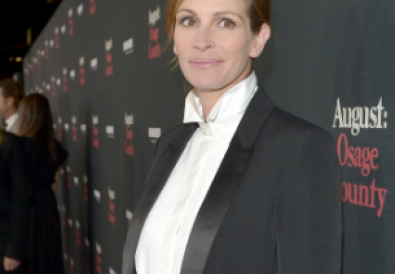 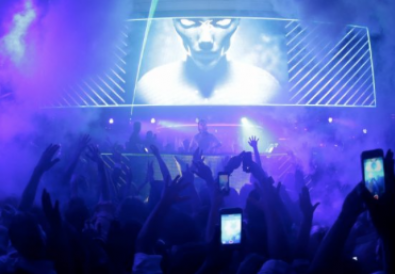