NY Screening of “For a Good Time, Call…” Presented by Focus Features and GREY GOOSE

by tips6247
Let's Get Tipsy Tipsy Around Town
28 comments 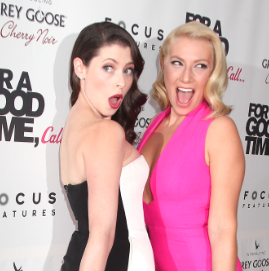 Immediately following the screening, cast mates were joined by some friendly supporters, including Jonah Hill and Paul Rudd at Meatpacking hotspot, Ajna Bar, where Seth Rogen was spotted pouring GREY GOOSE for his cohorts.

Love and friendship are on the line in For a Good Time, Call…, directed by Jamie Travis from an original screenplay by Katie Anne Naylon & Lauren Anne Miller. The contemporary comedy world-premiered at the 2012 Sundance Film Festival, lifting audiences to their feet and lifting their spirits. Ms. Miller stars in the movie opposite Ari Graynor (Celeste & Jesse Forever, Nick & Norah’s Infinite Playlist). In the comedy, two young women come up short on the funds needed to live in New York City. Lauren Powell (played by Ms. Miller), a reserved overachiever, is suddenly on her own after boyfriend Charlie (James Wolk of Political Animals) abruptly breaks up with her. Katie Steele (Ms. Graynor), an irrepressible free spirit, is about to forfeit a dream residence unless she finds an apartment-mate. Their mutual best friend Jesse (Justin Long) has the bright idea that they room together, even though he well knows that they are polar opposites who haven’t spoken since they met in college and then fell out within minutes. When Lauren and Katie meet up anew at Jesse’s behest, they’re still an at-odds couple…but, without options, Lauren reluctantly moves in. With nothing in common, she and Katie barely speak – until Lauren discovers that Katie is working as a phone-sex operator. This is, Lauren reasons, a good business opportunity; together, they will buy a land line and start up their own answering service. Katie is – it would seem – already in her element, and Lauren catches on quick; it’s not long before the blushing subsides and the candid chatting becomes second nature to her. It’s a long, hot summer for the newly minted team and their callers; Lauren puts her job hunt on hold while Katie considers the courtship ministrations of caller Sean (Mark Webber). But as their business partnership takes off, Lauren and Katie’s newfound friendship finds unexpected challenges that may leave them both, as they say, hanging on the telephone. 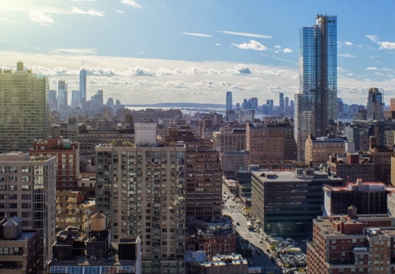 Made in Manhattan: DoubleTree by Hilton Opens in Times Square West 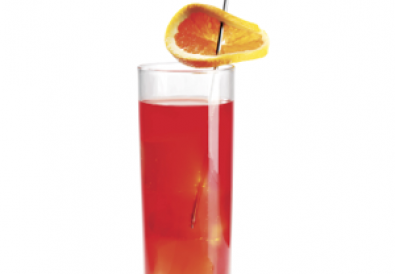 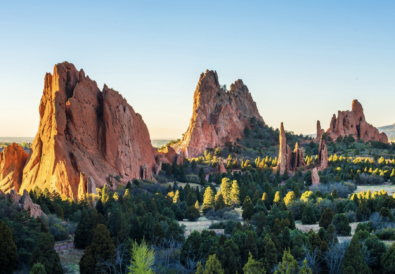