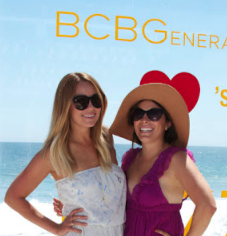 Malibu – Fashion Designer Lauren Conrad and boyfriend William Tell relaxed in the sun over the weekend at the Kia Beach House in Malibu. The couple watched a private performance of Rozzi Crane, the first artist signed to Adam Levine’s new record label, 222 Records. LC was also joined by a few of her girlfriends and were seen drinking crisp Hubert’s Lemonade and the Acai berry juice, Sambazon. Other guests included actress Taylor Spreitler, actor B.J. Novack, and Disney Channel’s Sierra McCormick.

John Mayer also joined guests at the beach house and showed up without his rumored girlfriend Katy Perry. Mayer stuck to Resource Water while chatting away with guests. All attendees previewed the fall collection of BCBGeneration and were able to pick out their favorite pieces for their own closets! After finding the perfect piece, the guests snacked on Sabra Hummus. The ladies were treated to Essie manicures by Spa Montage and the gents kicked back with Camacho Cigars. When the day came to an end, Kia Sportage’s were out front ready to bring guests home. 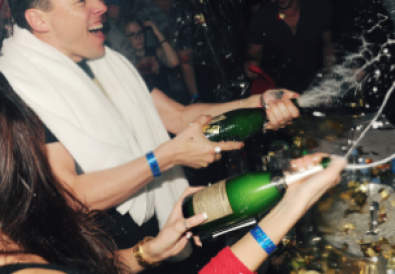 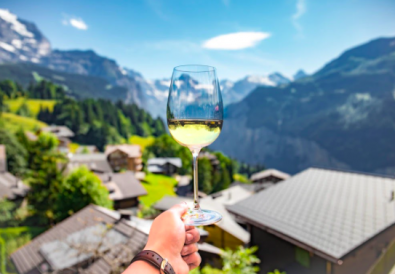 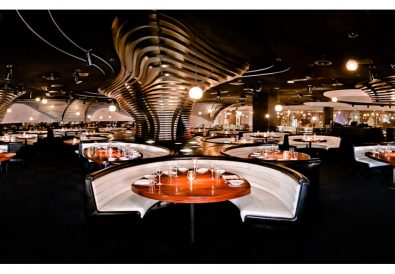