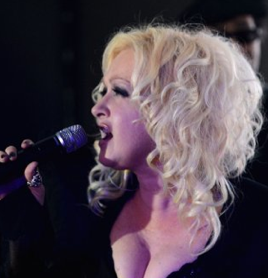 CANNES, France – Iconic, Grammy award-winning artist Cyndi Lauper performed at the legendary VIP ROOM nightclub to celebrate the first anniversary of Belvedere Vodka’s partnership with (RED), which launched with a BELVEDERE (PRODUCT)RED Special Edition bottle to raise proceeds for the Global Fund – among the world’s leading financiers of programs to fight HIV/AIDS in Africa.

The world’s most renowned names in film, music and entertainment descended on the French Riviera to watch the “Girls Just Wanna Have Fun” star perform her greatest hits in honor of (BELVEDERE)RED. The event unveiled the new BELVEDERE (PRODUCT)RED Special Edition bottle; a beautiful red metallized design that focuses on the cause whilst emphasizing the naturally smooth, Belvedere Vodka found within.

Following in the footsteps of music icons Debbie Harry, Grace Jones and Duran Duran, Cyndi Lauper entertained revelers with a memorable performance with Belvedere Vodka and used the celebrity-studded festival as a global call-to-action to support programs that help eliminate HIV/AIDS in Africa.

Cyndi Lauper says, “I fully support the collaboration between Belvedere Vodka and (RED) to raise awareness about HIV/AIDS in Africa in their fight to save lives. If I can encourage everyone to show their support and help achieve the first AIDS-free generation by 2015, then I’ve done more than I could ever have dreamed. The fight against HIV/AIDS starts with you: please buy (RED)!”

“It’s hard to believe that we’re here celebrating the one year anniversary of our partnership with Belvedere – they’ve made an enormous impact in such a short period of time and have shown an inspiring commitment to helping achieve the goal of an AIDS free generation by 2015.”, said Deborah Dugan, (RED) CEO.  “What a better way to celebrate than with the fabulous Cyndi Lauper!” 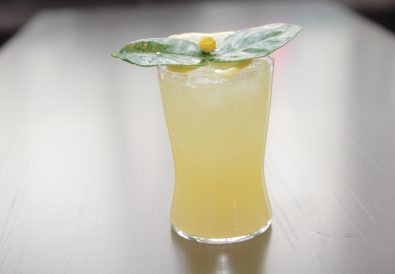 THE COSMOPOLITAN of Las Vegas “Secret Cocktail” by the Numbers 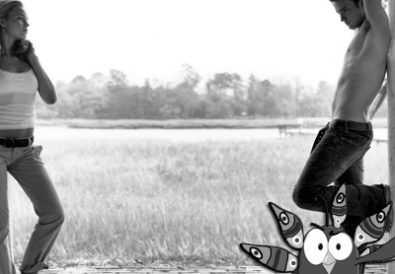 abercrombie has a situation 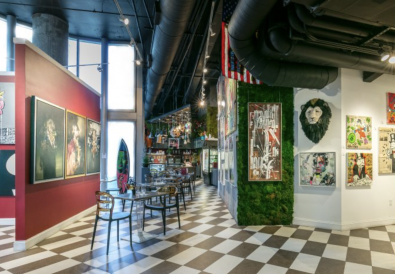