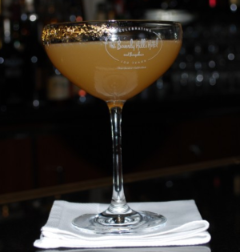 Beverly Hills – When The Beverly Hills Hotel opened its doors on May 12, 1912, two years before the city of Beverly Hills was officially incorporated, it signaled the birth of the community and became a cherished second home to generations of entertainment names. Known to insiders as “The Pink Palace,” and featuring not only the luxury hotel and iconic Polo Lounge restaurant but also a collection of Bungalows which have welcomed the likes of Marilyn Monroe, Elizabeth Taylor, John Lennon and more, The Beverly Hills Hotel remains one of our nation’s most enduring icons.

“Over the past century, The Beverly Hills Hotel has become a second home to celebrity icons, community leaders, social dignitaries and industry tycoons,” said Edward A. Mady, regional director of West Coast USA and general manager of The Beverly Hills Hotel. “As we turn 100 this year, a variety of special offerings have been created to capture the mystique of Hollywood’s past and present, and pay homage to our coveted heritage,” he adds.

In addition to a life-size lobby photo gallery showcasing its glamorous history, dining surprises, a trove of packages and red carpet experiences will highlight the hotel’s celebration. Following are planned highlights for the year:

§ “These Walls Are Talking” Cocktail Menu at The Polo Lounge and Bar Nineteen12, featuring anecdotal potables including a 100-year cocktail priced at $100 and served in an engraved collectible keepsake glass coupe with 100-year design. Cocktail favorites include The Rebel, inspired by the pants-wearing Marlene Dietrich; The Recluse, a nod to Bungalow long-timer Howard Hughes, who left his Cadillac parked next to the hotel for two years – long enough for the tires to go flat and for plants to begin growing in and out of the car; and The Norma Jean, featuring Dom Perignon by the glass presented in loving memory of Bungalow resident Marilyn Monroe.

§ “Pop-Up 1912 Pricing” selected once a week in each dining venue, one lucky weekly table will be randomly selected to have their check amount converted to 1912 dollars.

§ Food and beverage delights throughout the year, including a 100-Year Anniversary label Champagne; vintage menu covers sharing historic photos taken at The Polo Lounge, Fountain Coffee Shop and Cabana Café; and a Happy Birthday cake in the Polo Lounge.

§ The Little Legends Family Package for young guests, featuring a kids’ red carpet arrival with photo shoot and an autograph seeker, and complete with boa, sunglasses and top hat. Little Legends also receive a VVIP welcome card, a choice of milk shake or ice cream sundae at The Fountain Coffee Shop, a personalized chocolate star “Walk of Fame” amenity, and an “I’m a Little Legend” 100-year tee-shirt. Price begins at $610.

§ Celebration Spa Services, each priced at $100, including The Pink Palace Manicure and Pedicure, Diamond Anniversary Facial, and the Caviar Express Massage.

“The Beverly Hills Hotel and Bungalows – The First 100 Years”

§ The long-anticipated book launch of Robert S. Anderson’s “The Beverly Hills Hotel and Bungalows – The First 100 Years.” The great grandson of the hotel’s original owner Margaret Anderson, Mr. Anderson is also the official historian for The Beverly Hills Hotel. He has exclusive access to cherished images, historical documents and colorful anecdotes related to the hotel’s fabled history — and he tells his story with complete accuracy. A labor of love, “The Beverly Hills Hotel and Bungalows – The First 100 Years” offers never-been-seen-before photos along with celebrated images of the hotel’s many illustrious guests, and will be unveiled at the launch party slated for May at the hotel. Mr. Anderson’s book will be available for purchase via the hotel’s website and in the Logo Shop, and will also be placed in hotel guest rooms and other high end stores. For additional information, please contact Diane Shader Smith, 310.386.6803; dianeshadersmith@gmail.com; or visit TheBeverlyHillsCollection.com.

§ Opening of a historic Beverly Hills Hotel time capsule, placed at the property’s front red-carpet entrance in 1993 and to be opened this year in honor of the City of Beverly Hills. While its contents are reportedly “unknown,” artifacts including a cigar from frequent guest George Burns and a daily newspaper are rumored to be revealed.

The significance of this centennial year includes a look ahead to the future with the start of a thoughtful refurbishment program in March of 2012 to enhance the vibrancy of the hotel. “Through this loving and careful process, we plan to maintain much of the building’s originality while adding elegant and sophisticated new touches,” says Mr. Mady. “The hotel’s signature banana leaves, green and white stripes and famous pink exterior will remain a constant, while the lobby, Polo Lounge, guestrooms, and famed pool and cabanas will be stylishly refreshed to make us internationally relevant with today’s luxury traveler,” he adds. 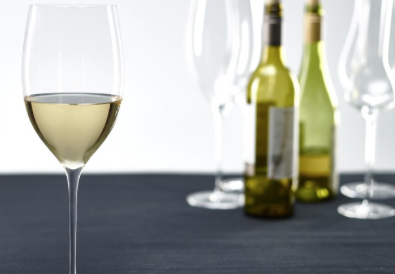 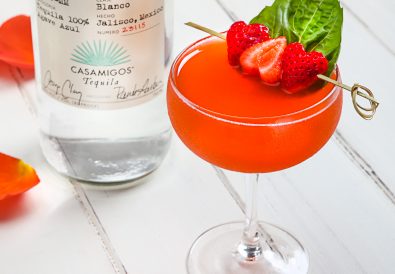 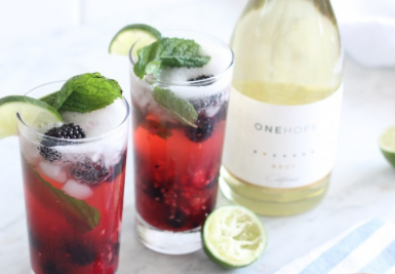