by tips6247
Let's Get Tipsy Tipsy Around Town
139 comments 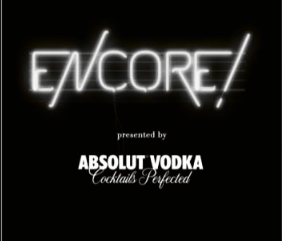 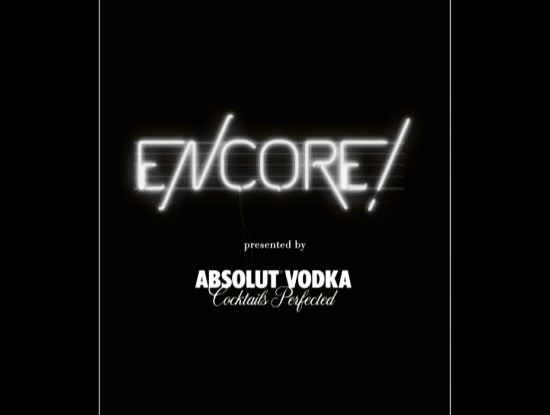 New York – On Thursday night at the ACE Hotel, ABSOLUT Vodka held an exclusive digital screening of its 8-show “Encore! Sessions;” a concert series in partnership with one of New York’s hottest clubs, Andre Saraivai’s Le Baron, and Spin Magazine. The mission of the series is to allow artists a blank canvas on which they can interact with fans (since both Absolut and Spin have large networks of them). It’s a great collaboration that provides up-and-coming artists with an opportunity to be heard.

“Little Dragon” will be featured as part of the series at Le Baron on Thursday, May 3. 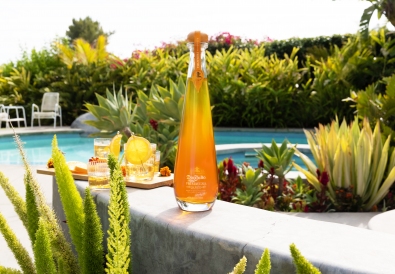 Pamper Your Mom with these Mother’s Day Cocktails