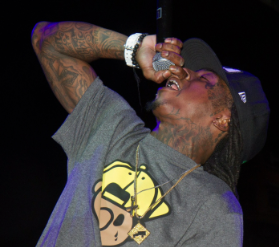 In tribute to the late Whitney Houston, the entire party took multiple moments of silence throughout the evening to remember the legendary queen of pop.

It wasn’t just the music industry who came out to ‘La Maison De Cash Money’; NFL players Ahmad Bradshaw and Spencer Paysinger of the Superbowl Champion New York Giants were in attendance, along with Bret Lockett of the New England Patriots, DeSean Jackson of the Philadelphia Eagles, and Von Miller – Defensive Rookie of the Year for the Denver Broncos.

On stage, Drake passed out shots of Grand Touring vodka to the crowd and was also presented with a plaque from Lil Wayne for selling 2.4 million copies worldwide of “Take Care,” and encouraged the crowd to help thank him “for makin’ me (Wayne) rich.”  Moments later Wayne received his own plaque for his album “Tha Carter IV,” which sold 3.5 million copies, but was more excited that guests walked out of the party with a t-shirt from his recently launched clothing line TRUKFIT. 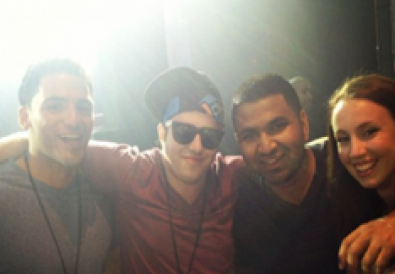 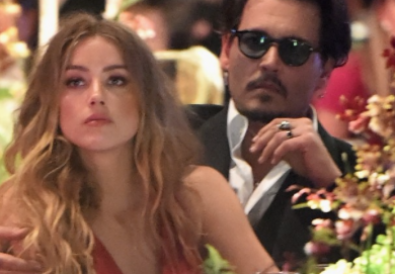 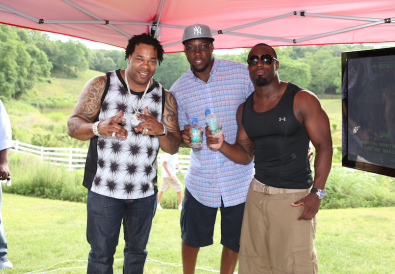