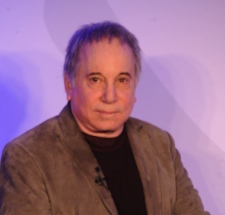 GREY GOOSE Entertainment and the Sundance Channel announced the green light for the sixth season of ICONOCLASTS during the Sundance Film Festival at the GREY GOOSE Blue Door with musical legend Paul Simon. Spectators got up close and personal with the former ICONOCLAST during an intimate panel discussion moderated by Sundance Channel GM Sarah Barnett, which brought down the house with laughter and ovation.

When posed with the question “If you could cast your favorite episode of ICONOCLASTS with talent dead or alive, who would it be? Simon effortlessly quipped, “My first thought would be James Dobson, he’s a leading evangelical…I wouldn’t mind seeing him with Jesus.”

Filmmaker Joe Berlinger, who directed Simon’s Sundance Film “Under African Skies,” as well as the first five seasons of ICONOCLASTS, was also on the panel.

“It’s not a traditional interview show,” Berlinger said of ICONOCLASTS. “The coolest thing about the show has been who we’ve been able to attract…virtually everyone of the people who have agreed to do the show are people who don’t normally do television.” 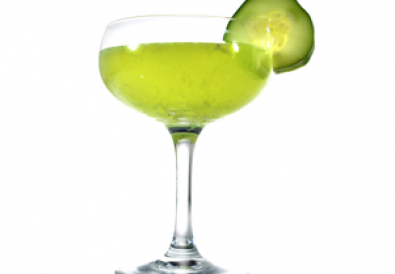 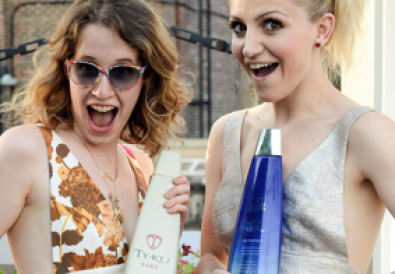