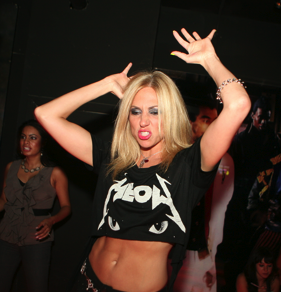 New York – Does anyone remember the 80s? You know…the decade of bigger, louder, and brighter! Michael Jackson, Prince, and Madonna made their mark on the music industry in the 80’s, so you know it was definitely an over-the-top ten years. If you were too young to remember or if you just let this time pass you by, well here’s your chance to re-live it.

NYC’s only ‘80s and ‘90s-themed dance club, Culture Club, celebrated their grand re-opening event last night hosted by the club’s ‘80s Ambassador and partner, Debbie Gibson. Debbie brought her ‘80s moves back to the dance floor as the crowd formed a circle around her, cheering her on as she battled a Michael Jackson impersonator at his own Thriller dance.

Fashion designer Nanette Lepore, Project Runway’s Joshua McKinley, DJ Kiss, DJ M.O.S. and Mick Boogie, among many others, enjoyed an open bar, light bites, and party favors from South Beach Smoke, as they danced the night away…back to the 80s. 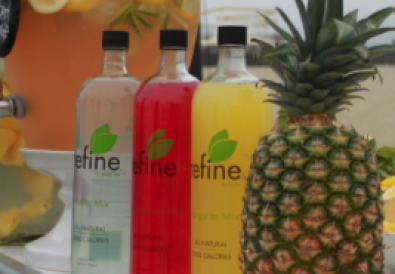 Refine Mixers Present Fitness For A Cause 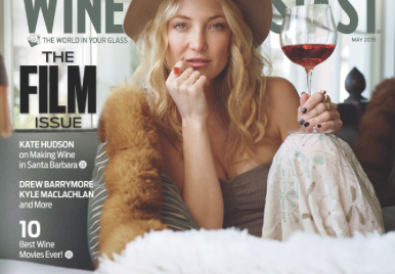