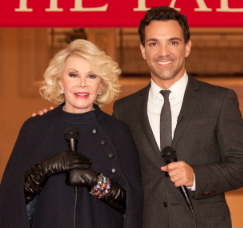 Fashion expert, celebrity stylist, and co-host of E!’s “Fashion Police” George Kotsiopoulos hosted Only-in-Vegas Fashion’s Night Out at The Shoppes at The Palazzo Las Vegas. Everyone including George was in for a big treat as “Fashion Police” co-host Joan Rivers made a special surprise appearance during the fashion show as the last model of the night.

George donned a Burberry suit and started the evening by mingling at a VIP event at Table 10 for Style With A Cause before arriving to the shops full of cheering fans.  Raving that Las Vegas is the ultimate shopping capital; George said The Shoppes at The Palazzo is a one-stop shop with everything under one roof including all of his favorite stores such as Barneys New York, Chloe, Diane von Furstenberg and more.

Later in the evening, George hosted a fashion show with the latest trends featuring designers from The Shoppes at The Palazzo. He shared his favorite hues for fall including reds and crimsons accented with sophisticated leather pieces. Joan joined George on stage for a Q&A session with fans, answering everything from New York Fashion Week events to details on  the newest addition of the “Fashion Police” family, baby Rancic.

George enjoyed a relaxing massage during the event at the pop-up Canyon Ranch SpaClub and was later seen entertaining shoppers by DJing at Chloe. At the end of the evening George exclaimed, “People come to Vegas to gamble, but it’s really all about the shopping at The Shoppes at The Palazzo!” 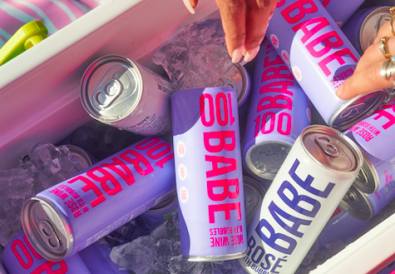 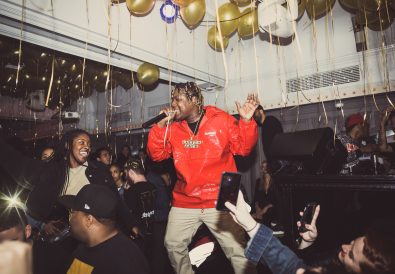 Don Toliver celebrates his birthday at UP & DOWN in NYC 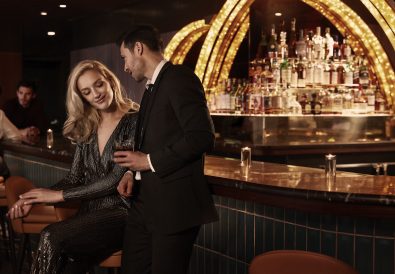