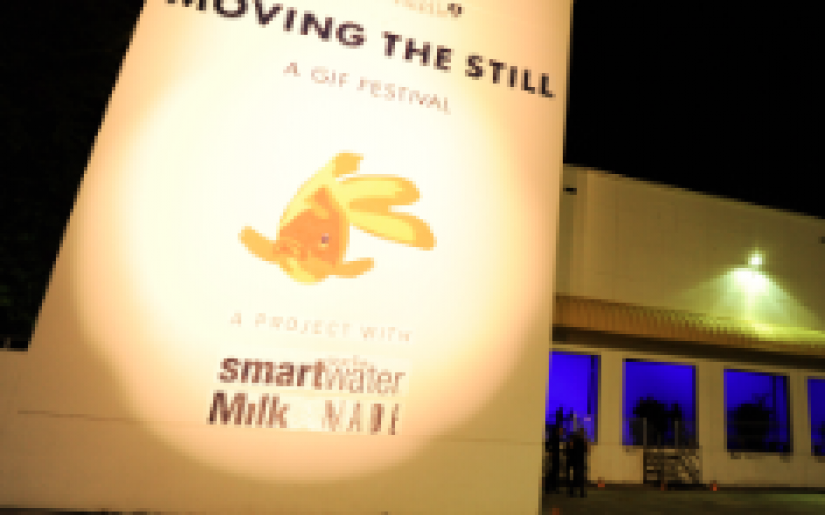 Miami – On Friday night, guests gathered in the Wynwood District of Miami to experience Moving the Still: A Festival of GIFS, the first ever large-scale open call and exhibition curated by Paddle8, a premier online destination for art collectors, and powered by Tumblr, the world’s leading social blogging platform, showcasing GIFS as a new art form in both digital […] 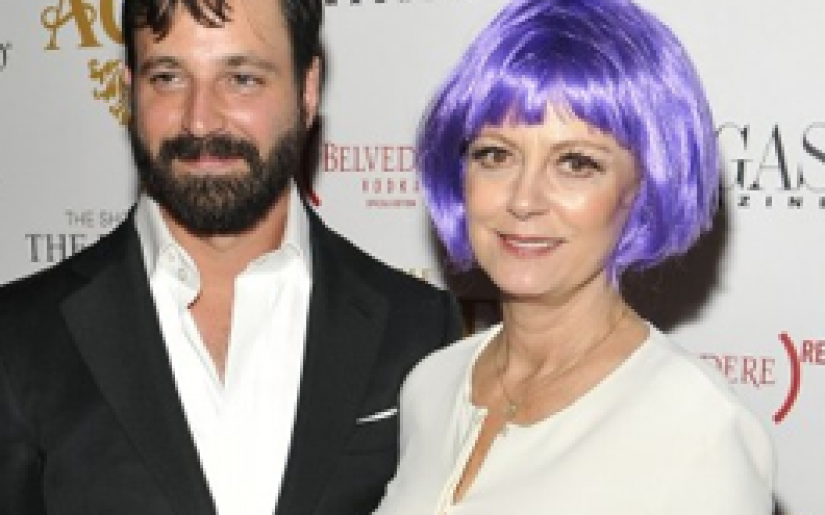 Las Vegas – On Saturday night, The ACT, a groundbreaking, performance-based nightclub theater by New York nightlife and theater impresario Simon Hammerstein, officially opened its doors with a star-studded grand opening celebration hosted by Vegas magazine and (BELVEDERE)RED . Over 1,000 revelers got caught in the ACT, including Elton John, who flew in 120 of his closest friends to celebrate the grand finale of husband […] 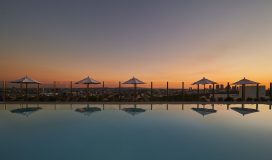 Valentine’s Day: Stay & Take Over a Movie Theatre at The West Hollywood EDITION 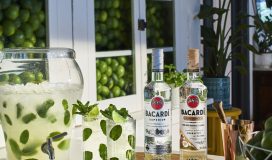