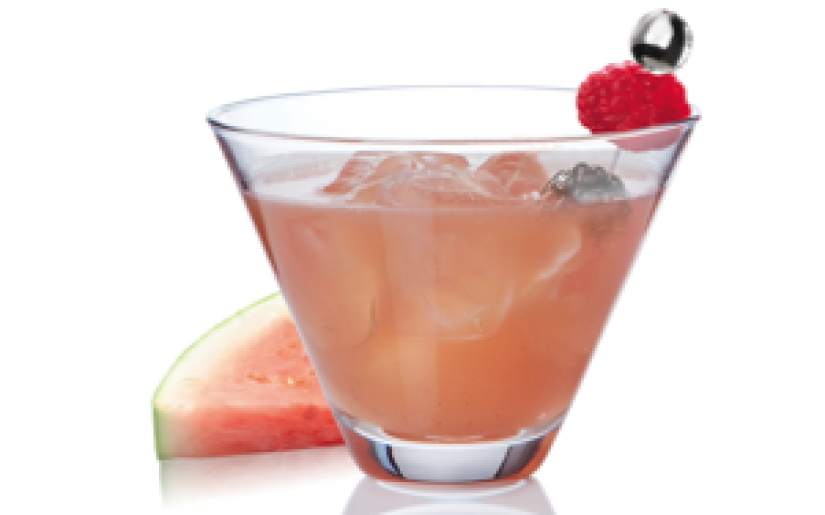 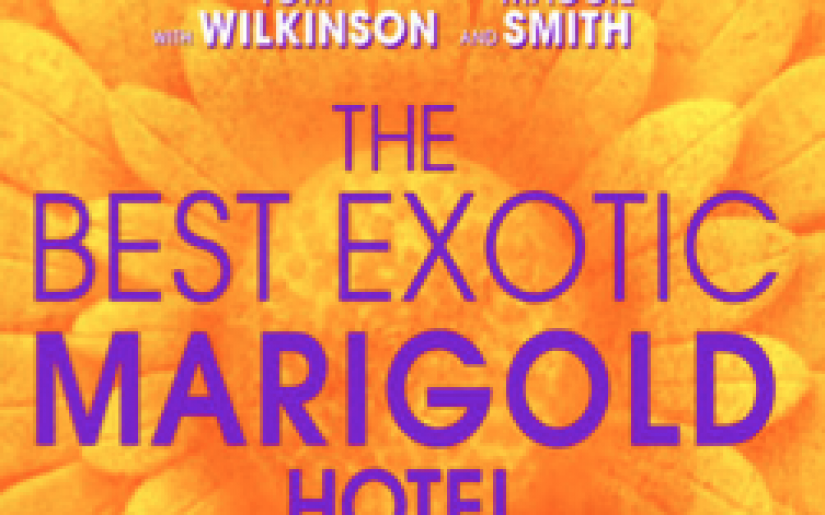 On Thursday night, W Los Angeles – Westwood in partnership with Fox Searchlight Pictures and Participant Media hosted a special photography exhibit with an exclusive display of works from the studio’s newest film, “The Best Exotic Marigold Hotel”. This exhibition in W’s Living Room gallery included stunning stills from the movie, which are now on […]