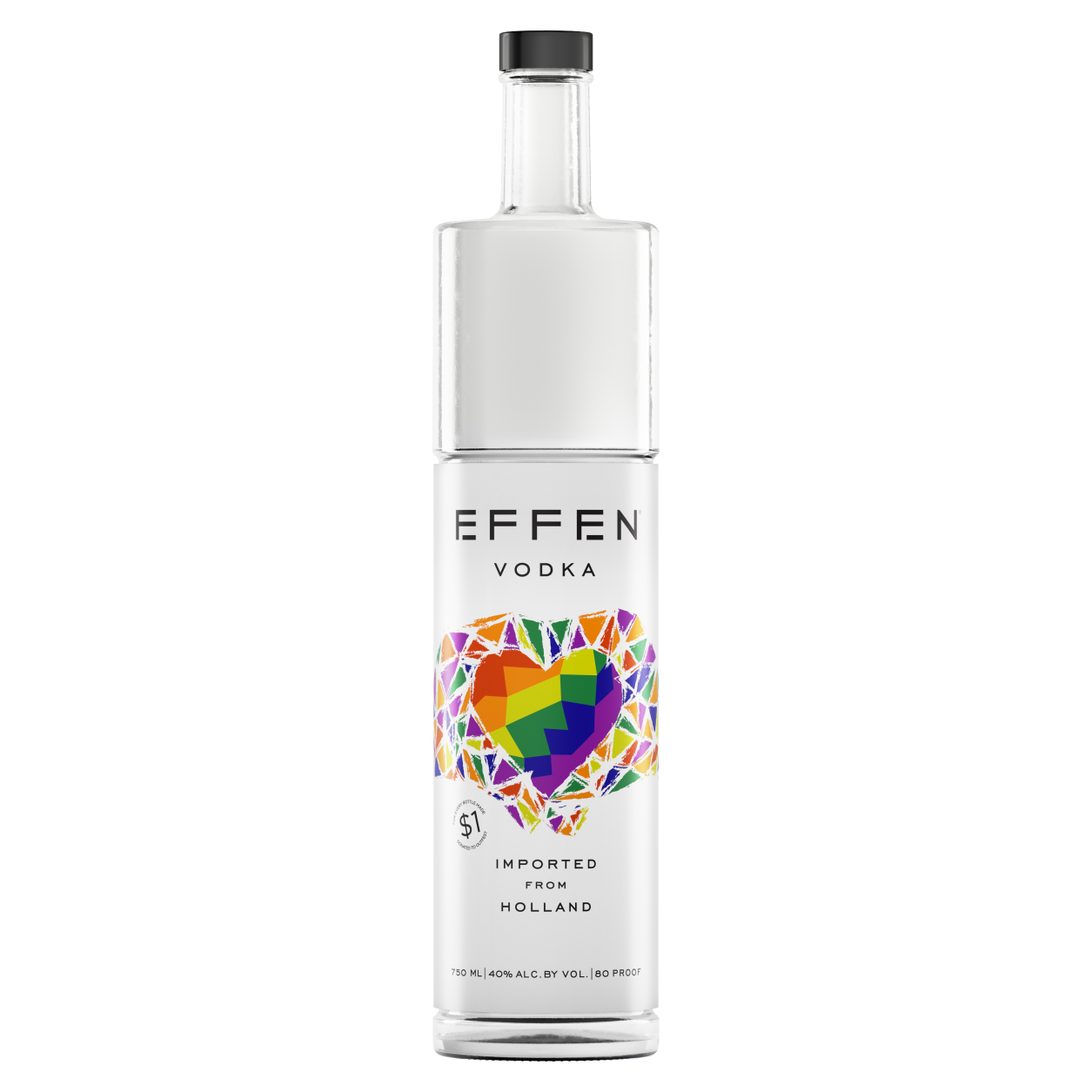 EFFEN® Vodka is wearing its pride on its sleeve with the release of its second, limited-edition Pride bottle to support LGBTQ equality throughout June. As part of the brand’s Different by Design campaign, the bottle was created to celebrate self-expression and individuality.

“EFFEN Vodka encourages fans to be unapologetically true to themselves, and we’re proud to once again release our EFFEN Pride bottle in support of the LGBTQ community,” said Clement Reid, Marketing Director at Beam Suntory. “We’ve found a like-minded partner in Outfest, an organization that continues to champion individuality and creativity.”

For every limited-edition Pride bottle made, Beam Suntory donated $1 to Outfest*, an organization that promotes LGBTQ Equality, by creating, sharing and protecting LGBTQ stories on the screen. To celebrate the second-consecutive year of this partnership, EFFEN Vodka will be the exclusive vodka partner for all 2019 Outfest events, including Outfest Los Angeles, the nation’s preeminent LGBTQ film festival.

“We are excited to expand our partnership with EFFEN Vodka as an official sponsor of the upcoming 2019 Outfest Los Angeles LGBTQ Film Festival and our events year-round,” said Christopher Racster, Executive Director for Outfest. “We are incredibly proud to partner with EFFEN, a brand that values diversity.”

EFFEN Vodka is a super-premium vodka that continues to push boundaries. From its unique distillation and filtration processes, to its distinct bottle design, the brand creates a vodka that delivers superior quality, eight versatile flavors and a modern design that is “Different by Design”. Launched in 2018, the campaign encourages fans to be unapologetically true to themselves.

‘Love After Love’ Premiere Party in Tribeca with RUFFINO WINE 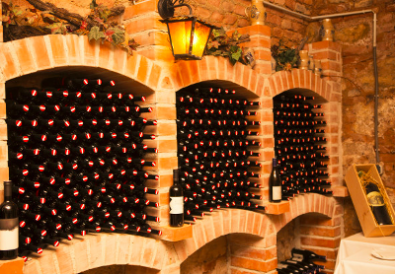 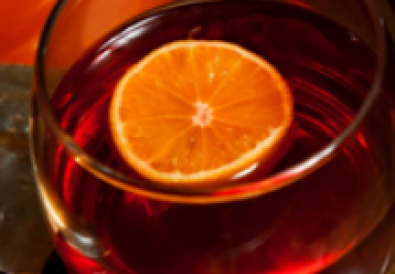