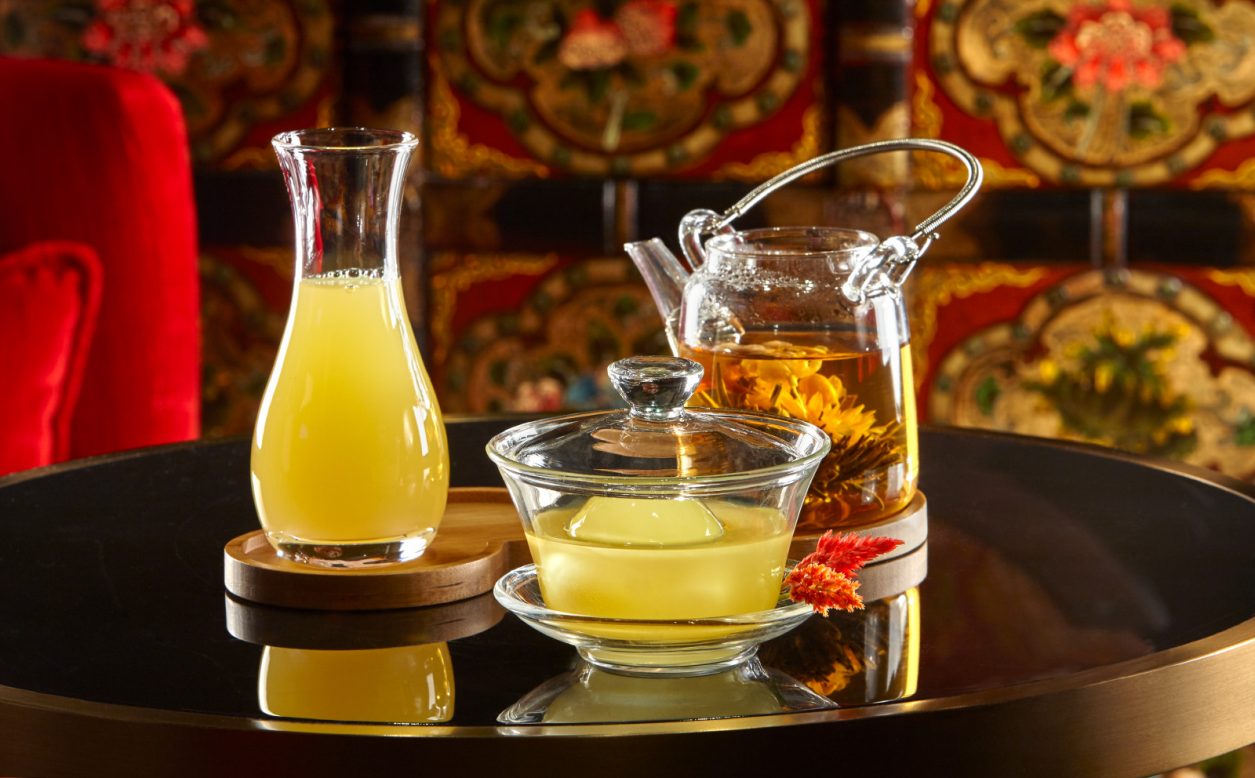 Check out the new cocktails at Red Plate, The Cosmopolitan of Las Vegas.

The Cosmopolitan’s Chief Mixologist, Mariena Mercer studied these concepts in depth to come up with each name and recipe to create a truly authentic cocktail while telling a story through drink.

The Golden Lotus is a beautiful expression of The Chinese Tea program with the Blooming Jasmine Tea Flower and is named after the classical novel, which is considered to be a masterwork of the Ming Dynasty.

The Festival of the Moon is the Autumn Equinox with the Dragonfruit representing the moon and the lychee pearls the stars.

The Four Pillars of Destiny is inspired by the Chinese astrological concept that a person’s destiny is divined by two sexagenary cycle characters assigned to their birth year, month, day, and hour. The 3 drops of Sesame Oil and Star Anise represent that.

The Hundred Schools of Thought is inspired by the great cultural and intellectual expansion in China. The Rosemary “Tree” garnish represents a Chinese garden, which was used as a pleasurable escape for many great poets and thinkers of the era.

Yin & Yang is the principle of all things existing in inseparable and contradictory opposites symbolized by the contrast of the black and red.

The Dream of The Red Chamber is considered to be one of the greatest works of Chinese Literature so I wanted to use the most famous Chinese Spirit, Baijiu. The cocktail is a play on a Negroni, while playing homage to very indigenous Chinese flavors. 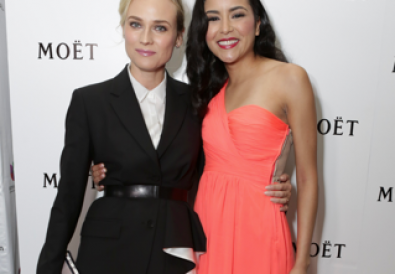 MOET & CHANDON Toast Latinos in Hollywood at the Beverly Wilshire 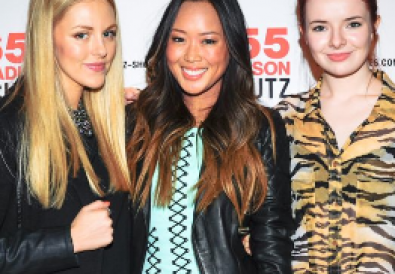 SCHUTZ Shoes & Blogger’s Give Back