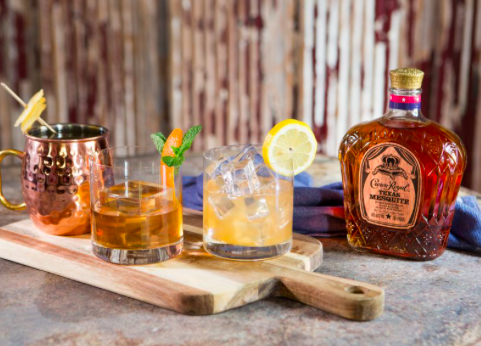 There’s a hint of Texas flair rooted in every bottle as Crown Royal Texas Mesquite includes the signature box and bag but with red, white and blue hues and has a suggested retail price of $24.99 for a 750ml bottle.

As a limited-edition offering, it is currently available in Texas and other select states including California, Colorado, Florida, Illinois, Indiana, Kansas, Louisiana, Nevada, Maryland and Tennessee. 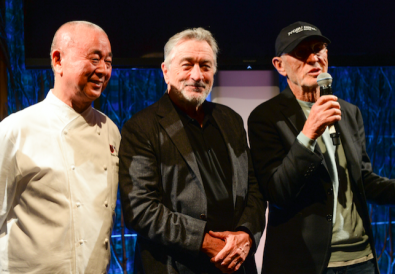 The New York Unveiling of THE NOBU HOTEL MIAMI BEACH 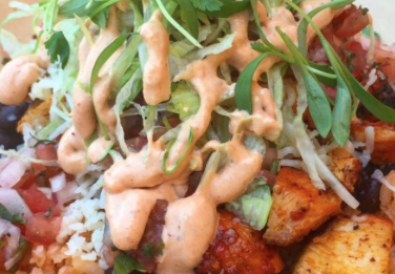