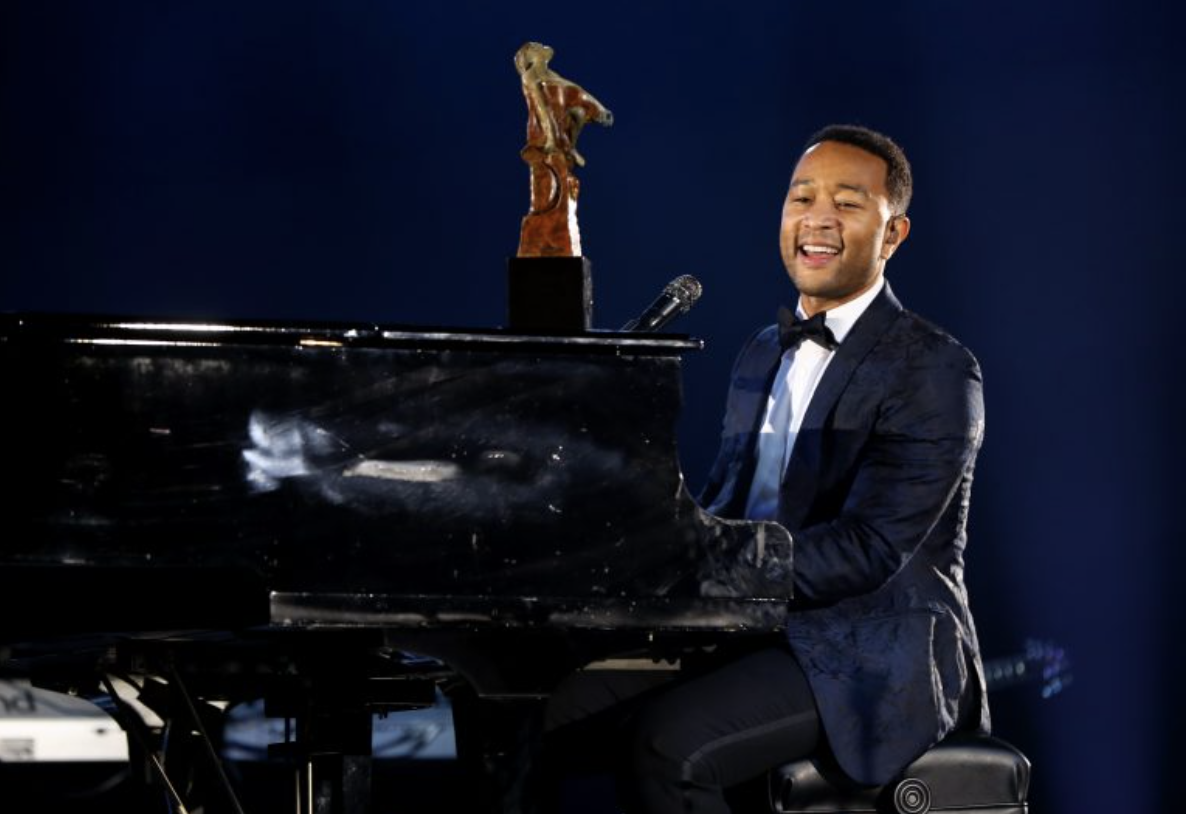 Los Angeles – Last night, Moët & Chandon carried on Golden Globes weekend by celebrating The Art of Elysium’s 11th Annual “HEAVEN” gala. John Legend, the charity’s 2018 Visionary, was the creative force behind this year’s event, creating an experience based on his concept of heaven as a celebration of love, light and laughter.

Guests mingled sipping goblets of Moët & Chandon Imperial, and the official cocktail of the 75th Annual Golden Globe Awards, The Moët 75, created by actress Jamie Chung. The evening hosted by comedian Nick Kroll concluded by none other than Legend taking stage to perform his tribute to Stevie Wonder. Actress Shanola Hampton was honored with the 2018 SPIRIT OF ELYSIUM award for her generous support over the years. 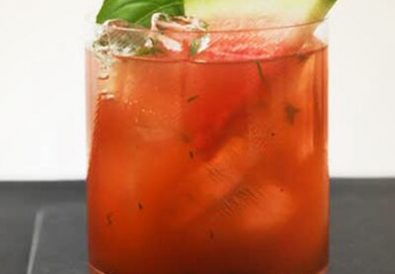 Celebrate the Grammys with a Cocktail Honoring Your Favorite Nominees 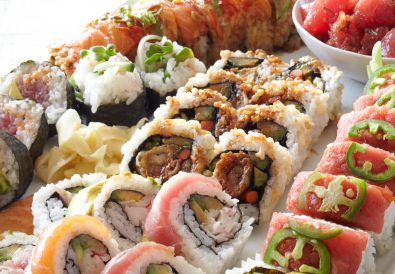 Exciting Reasons to Order Sushi for Your Catered Holiday Party! 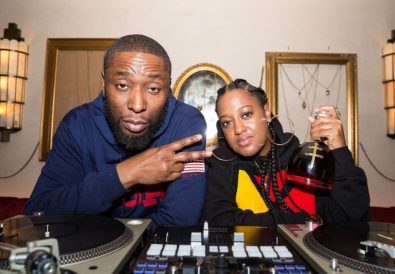