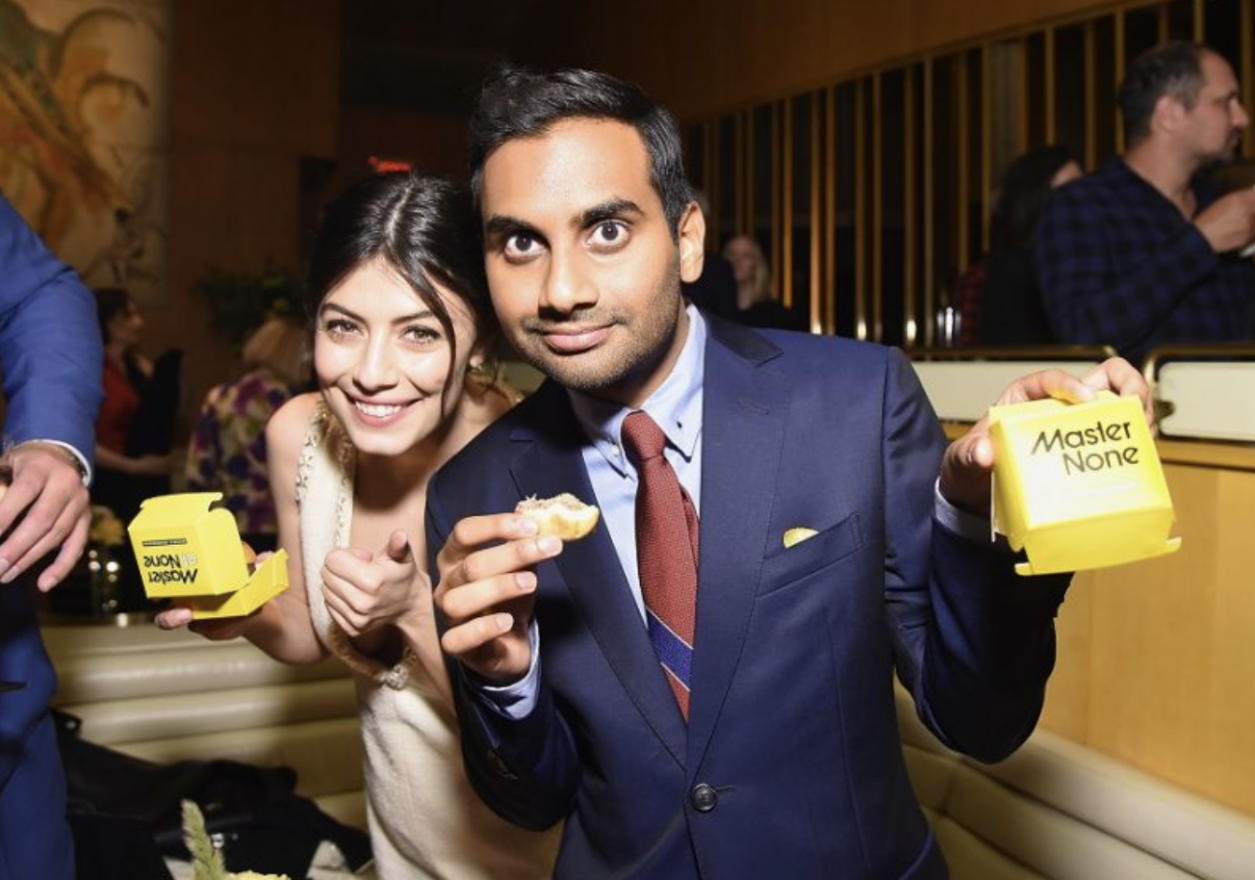 New York – It was a family affair for the Ansari family last night at the New York premiere of the second season of Netflix’s original series Master of None. The Master of None Season 2 premiere took place at the SVA Theatre in New York City. Celebrating mother’s day early, Aziz Ansari walked the red carpet with his mother Fatima Ansari, his father Shoukath Ansari, and his brother Aniz Ansari all of whom are involved in the production of the show.

Immediately following the screening, the party continued at The Top of the Standard where guests refueled with snacks, including sliders conveniently placed in to-go boxes and stamped with the Master of None logo. 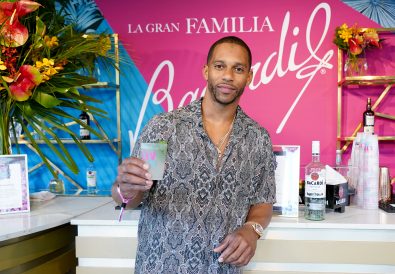 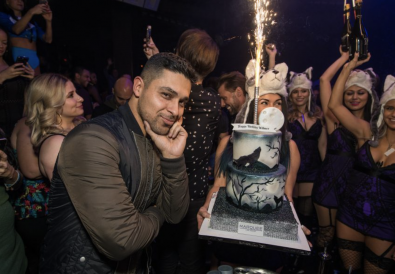