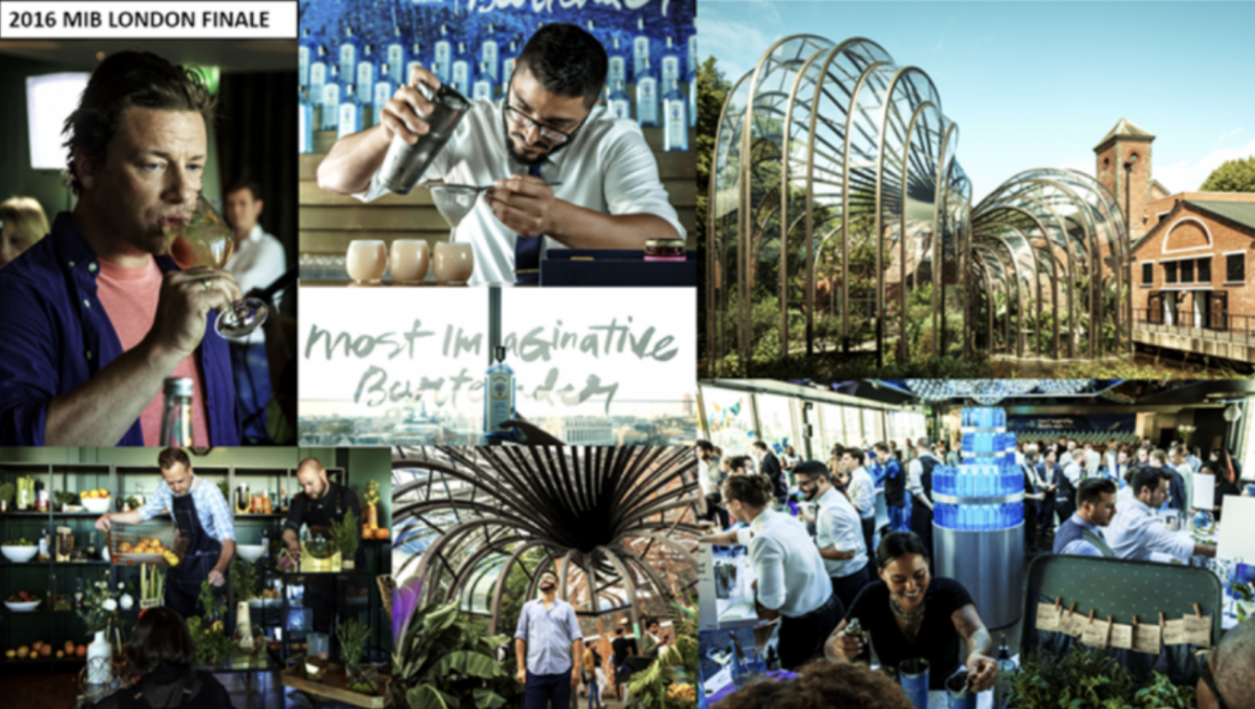 The 2017 USBG Most Imaginative Bartender Competition (MIB) presented by BOMBAY SAPPHIRE will officially kick off in just under a month, with submissions opening March 15. Established as one of the industry’s most prestigious bartender competitions, the MIB program, now in its 11th year, has scoured North America and the world for the greatest undiscovered talents; traveling to 4 continents and hitting over 30 countries. This March, emerging LA bartenders can once again submit their most imaginative cocktail creations for the chance to compete amongst top LA, San Diego, and Hawaii mixology talents to move onto the North American finals. For the second year in a row, the 12 regional finalists will travel to London – the home of Bombay Sapphire and its new Laverstoke Distillery – to vie for the 2017 North American title.

ADDITIONAL DETAILS: The Most Imaginative Bartender regional semi-finalists will be announced on MAY 15th. The submissions will be narrowed down to 120 top bartenders who will compete for a chance to represent their hometown as one of just 12 mixologists from across the continent. The regional finals competitions will take place throughout the months of MAY-JUNE. The finals will take place at Laverstoke Mill in England (AUGUST 21-24) where North America’s 2017 Most Imaginative Bartender will officially be announced. 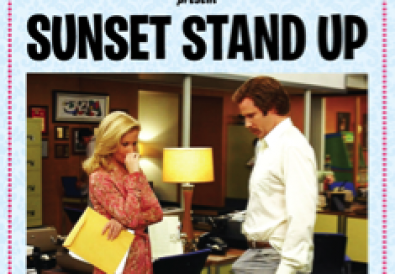 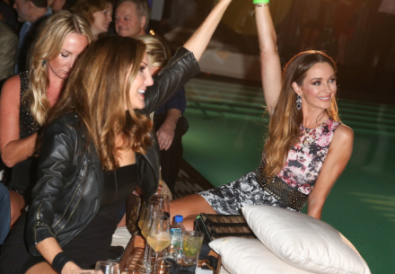 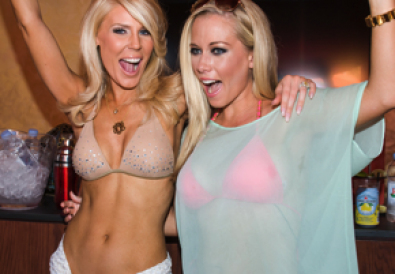