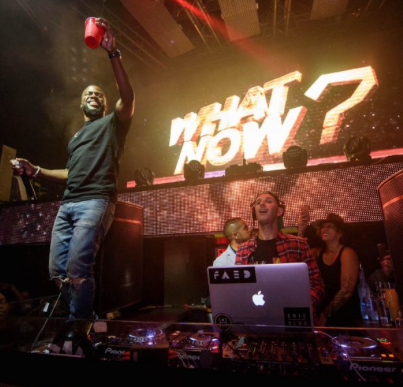 Las Vegas – The Labor Day Weekend festivities continued Friday afternoon at TAO Beach in The Venetian with Jermaine Dupri taking over the DJ booth and providing the soundtrack to the party.

Later that night, the Kevin Hart “What Now?” Presents HartBeat Weekend Comedy Show After-Party Hosted by Kevin Hart took place at TAO Nightclub. Upon arrival, the comedian and actor jumped in the DJ booth with Eric D-Lux to greet the crowd, prompting an eruption of cheers. Hart danced and sang along to each song while standing on the booth and at one point gave a shout out to Jermaine Dupri who was in the crowd at a dancefloor table. Hart then took in the rest of the night at his VIP table with a group of friends.

Also at TAO was basketball star Kyle Lowry from the Toronto Raptors. 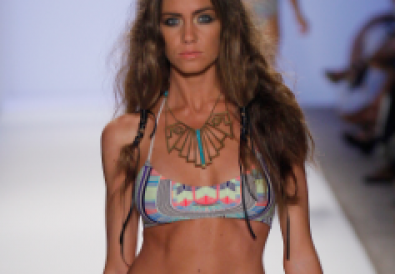 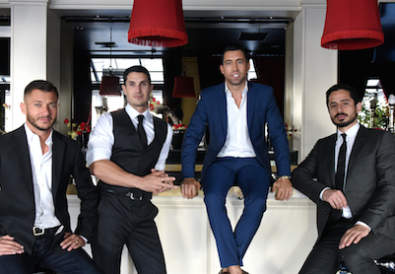