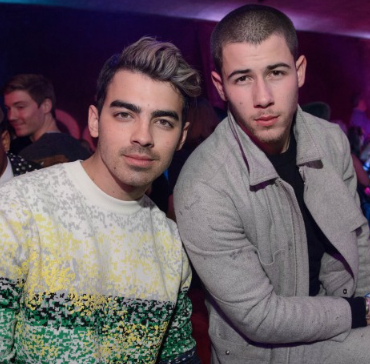 Park City, UT – TAO Park City Presented by Tequila Don Julio keeps getting better as they continued their weekend long party at The Village at the Lift on Saturday night. Once again, guests early lined up to enter the exclusive pop-up nightclub experience where celebrities and VIPs enjoyed the drinks provided by Tequila Don Julio 1942 and Moet Nectar Rose.

DJ duo Brody Jenner and Devin Lucien started their DJ set at TAO Park City Presented by Tequila Don Julio off on a high note, getting the crowd pumped for an evening of electronic beats. Brody arrived with his main squeeze, Kaitlynn Carter, and after taking a few snaps on the carpet, she grabbed a girlfriend to come enjoy Brody’s set from the DJ booth.

Gabrielle Union arrived in style, being one of the first to hit the carpet looking chic in a black embellished dress. Gabrielle celebrated her new film “The Birth of a Nation” with castmate Nate Parker and enjoyed table service by Tequila Don Julio 1942.

Winter Storm Jonas moved quickly from the east coast to Park City, Utah. Brothers Joe and Nick Jonas stormed into TAO Park City as Sophia Bush was spotted with the most perfect bob, and broke up the Jonas storm on the carpet with her besties, as they all entered the party together. Each brother enjoyed VIP bottle service at their own table as guests sipped on Tequila Don Julio. Sophia Bush brought her squad to her own table, while she caught up and chatted with Nick Jonas.

DJ Mel Debarge took over the turn tables late night and pals DJ Politik and DJ Ruckus visited the booth, where they drank Tequila Don Julio 1942 and kept the crowd pumped into the early hours of the morning. 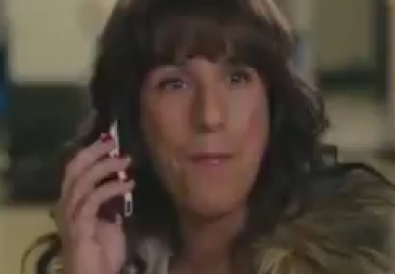 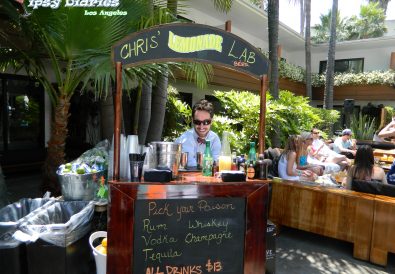