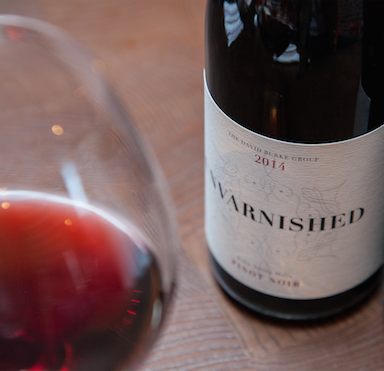 The wine was created in conjunction with award-winning Brooks Winery (Oregon) and blended by David Burke Group’s own Corporate Director of Wines, Natalie Dulaney. The 2014 Pinot Noir blend, from the Eola-Amity Hills in Oregon’s Willamette Valley, will be sold exclusively at New York and Connecticut David Burke Group properties and will be released this Fall.

The process began in 2014 with an in-depth weekend long tasting of approximately 50 barrel samples of pinot noir which the winery uses, each either a different vineyard site or clone. The blend was then custom curated, by Dulaney, based on distinguishing flavor profiles of different grow sites and soils as well as the different nuances of flavors found in each unique clone.

“Unvarnished” is 100% four Pinot Noir consisting of four clones, including Crannel (60%), Muska (22%), Big Cheese (10%) and Brooks Estate (8%). It is described as having notes of ripe blue and purple fruits (blueberry, dark cherry, blackberry and plum) with a subtle smoky earthiness, hints of turned earth and wood shavings. It is balanced by a nice, bright acidity and comes in at 13.5% ABV. “Unvarnished” will be sold by the glass and bottle in New York and Connecticut area David Burke properties. 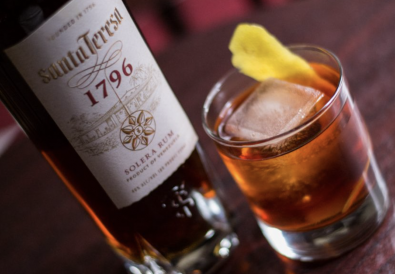 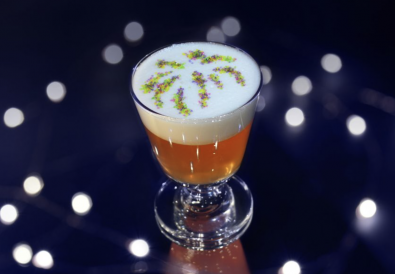 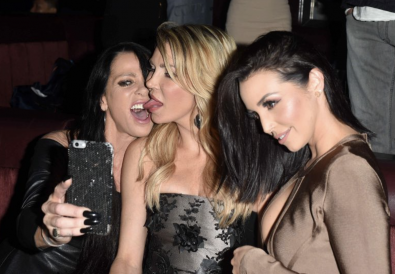