Guests in attendance joined the two founders, dancing the night away poolside overlooking the City of Angels with an epic view from a private Hollywood Hills mansion. The party lasted into the late night hours toasting with VeeV Vodka cocktails and Pampelonne Sparkling Wine. Dinner was provided by STK and dessert included a custom Sugarfina Candy Bar.

Actress Emmy Rossum came out to support her good friend Katie Warner (Carbon38 co-founder). A fashion pro, it was recently announced that Rossum will be hosting the 2015 CFDA Awards next month. She was excited to preview Carbon38’s collection and new offerings. She was in great spirits bringing her boyfriend film director Sam Esmail.

Actress Kelly Rutherford arrived dressed in Carbon38 apparel with her brother Anthony. Deane A fan of the Carbon38 brand of fashion-forward activewear, Rutherford has been seen out and about in Los Angeles this past week. She was seen taking in Gossip Girl co-star Leighton Meester’s performance at Hotel LA earlier in the week. 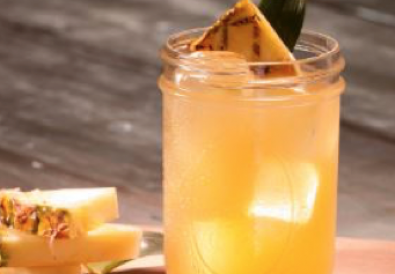 Grilled Cocktails to Celebrate the Start of Summer! 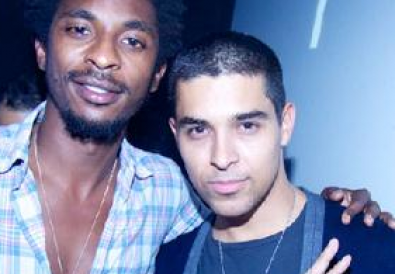 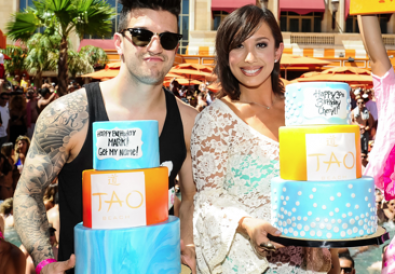