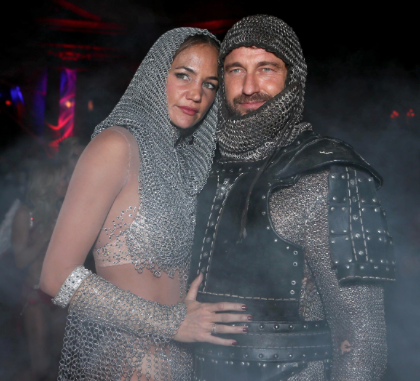 Los Angeles – Treats! Magazine, in partnership with Utsinger Entertainment, hosted its 4th annual Trick or Treats! Halloween Event at the historic Los Angeles Theatre with live DJ sets by Boy George and DJ Zen Freeman. This year’s event brought out more celebrities that night than any other Halloween party across the nation! Celebrities, influencers, models and entertainment professional’s bumped shoulders throughout the evening at the annual Trick or Treats! Bash, which brought out Hollywood’s most amazing costumes and creative themes. The crowd went nuts as iconic Boy George took the stage to play a live set, and the energy was on high throughout the entire night.

Guests stayed tipsy with ABSOLUT ELYX throughout the night.

Zac Efron showed up in a white mask with new girlfriend who he was seen being very affectionate with
all night.

Gerard Butler channeled full on Game of Thrones ensemble and was in high spirits as he
danced and took photos with guests. Later in the night he was on fire on the dance floor dancing to Boy
George.

Leonardo DiCaprio came in a gorilla mask and hung out in the private VIP room where he mingled with
Robin Thicke, Paris Hilton and Zac Efron.

Michelle Rodriguez looked gorgeous in a ball gown as she was seen behind the DJ set rocking out with
Boy George and DJ Zen Freeman.

Robin Thicke arrived with a five girls all dressed in colorful tutu’s, though was seen leaving solo after
hanging out with Leonardo DiCaprio.

Paris Hilton, Joanna Krupa and Kendra Wilkinson were dressed to impress as they came out with
girlfriends for a ladies night out Halloween edition.

Ryan Seacrest was the life of the party dressed in a creative Einstien resembling outfit and was seen
having a great time and inseparable from girlfriend Shayna Taylor.

The crowd erupted with noise when Boy George took the stage. Zac Efron, Ryan Seacrest, and Robin
Thicke were front and center dancing to the intro of his hour long set. Paris Hilton, Michelle Rodruigez
and Derek Hough were also seen close by cheering on the legend.

Bill Maher made a surprise appearance in a flashy cape ensemble and top hat.

Celebrities and guests were seen sipping ABSOLUT ELYX throughout the whole night. 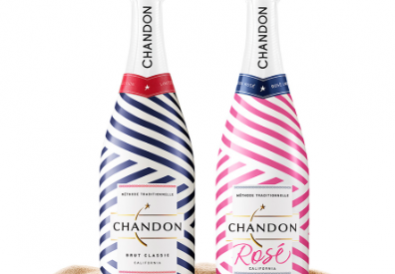 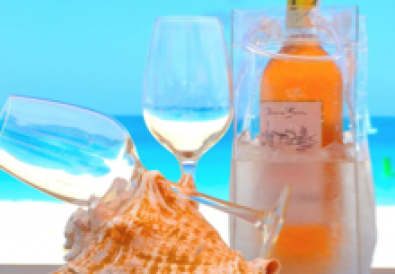 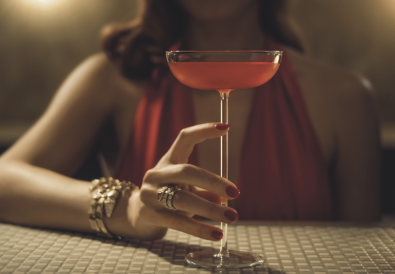