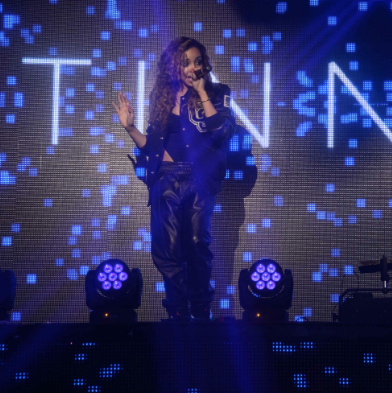 Las Vegas – Last Thursday, rapidly rising R&B songstress Tinashe was spotted at TAO Beach. Joined by a small group of close friends, the group soaked up the sun and enjoyed a few dishes from the TAO kitchen including the Buddha burger, wings and chicken Caesar salad.

Later that night, Tinashe hosted the official album release party for her debut studio album “Aquarius” at TAO Nightclub. After enjoying dinner at TAO Asian Bistro, she took over a VIP table upstairs inside the nightclub. She kicked off the celebration for the highly anticipated album with a performance of a few hits from it including “All Hands on Deck,” her newest single “Pretend” and the huge hit “2 On.” Following the performance, Tinashe returned to her table where she was surprised with a congratulatory custom cake featuring the cover of “Aquarius.” She spent the rest of her night dancing with friends to the sounds of DJ Five and graciously took time to pose for photos with adoring fans on the dance floor. 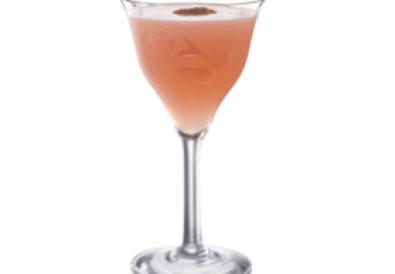 Are You Drinking GOLD This NYE???