by tips6247
Tipsy Around Town
45 comments 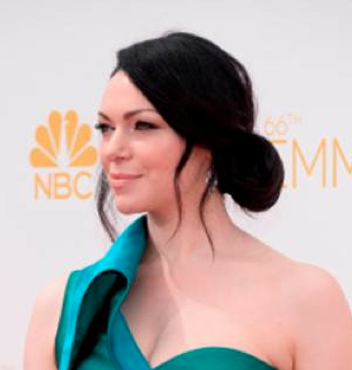 Raven-haired actress Laura Prepon, one of the stars of the hit series Orange is the New Black, and a former That ‘70s Show cast member, rocked a modern version of the classic French twist for her Emmy red carpet appearance, courtesy of Celebrity Stylist Jonathan Colombini for Joico. Inspired by the graphic lines of Laura’s satin, emerald colored Gustavo Cadile gown, Colombini combined the iconic hairstyle’s classic shape with updated texture and proportions.

To get the look, Jonathan first applied Joico Body Luxe Volumizing Elixir to Laura’s damp hair, followed by Joico K-PAK Color Therapy Restorative Styling Oil on the ends. Next he power-dried the hair to about 80% dry, and then finished and smoothed all strands with a round brush. To produce a “gritty” interior texture, he applied dry shampoo to dry hair and then misted with Joico’s NEW Flip Turn Volumizing Finishing Spray, which he calls his “new obsession!” Next, he created a deep side part with a dramatic, side-swept bang and gathered all of Laura’s hair on one side—a bit higher than where a traditional ponytail would sit when forming a roll–using a bungee elastic. Once secured, he loosened the gathered hair for a more casual, effortless look, then rolled up the ends to fashion the upstyle. Finally, to maintain the “undone” vibe of the style and to create a contemporary texture, he released a few wisps of hair around the hairline and within the crown before setting the look in place with Joico’s NEW IronClad Thermal Heat Protectant Spray.

“We had a blast getting ready,” said Jonathan about being part of Laura’s Emmys “glam squad.” “And thanks to Joico’s new Flip Turn and IronClad sprays, she will be able to feel confident about her hair and enjoy herself all evening!”

Colombini also styled Prepon’s hair for the “Variety And Women In Film Annual Pre-Emmy Celebration” at Gracias Madre, and the “2014 Entertainment Weekly Pre-Emmy Party” at Fig & Olive, both in West Hollywood, CA. on August 23rd. Here’s Colombini’s easy step-by-step to get her effortless “cover-girl” waves:

4. Curling about 1/2 inch subjects by wrapping hair around the barrel for about 15 seconds. TIP: “When I release, I tug on the ends to relax as to not get too tight of a curl,” reveals Colombini.

5. Colombini finished, saying, “Once complete I had Laura tip her head over and the final product used was Flip Turn Volumizing Finishing Spray and a few sprits before she walked out the door.”

Joico’s brand NEW styling products–Flip Turn Volumizing Finishing Spray and IronClad Thermal Heat Protectant Spray–will be available September 1, 2014 at a salon near you. Visit Joico.com to shop and for more information on these products. 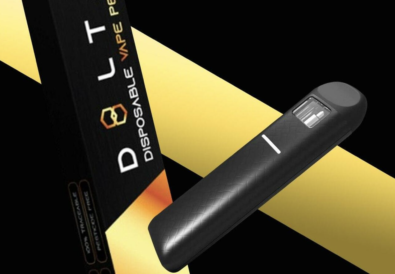 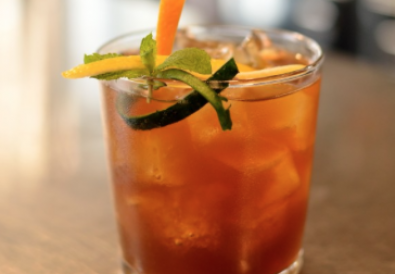 An Apple Cocktail A Day Keeps The Doctor Away 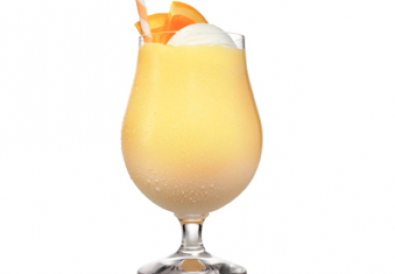 The Heat is On Cocktails to Cool Down the Summer Heat!