New York – Moët & Chandon, the champagne of success and glamour since 1743, toasts the debut of their first ever global campaign created for Nectar Impérial Rosé, the historical Rosé Champagne leader in the US market.

Directed by Acclaimed Director Samuel Bayer and produced by Omelet, an LA-based branding, marketing and entertainment company, the campaign will launch today as paid digital media in 30-second and 15-second format.

“We’re proud to release the first digital spot for Moët Nectar Impérial Rosé,” said Thomas Bouleuc, Vice President of Moët & Chandon US. “Our aim was to produce an inspiring piece, which expresses the value we place in authenticity and the respect we pay to our heritage, and which showcases the lifestyle and the rich indulgence of champagne itself.”

The campaign, dubbed “To Stepping it Up,” illustrates the elegant lifestyle associated with Nectar Impérial Rosé and expresses Moët’s philosophy that success is not so much what you achieve but the way in which you achieve it: Success is a Matter of Style.

Using an elevator as a metaphor for elevating experiences, the video shows Nectar Impérial Rosé moments being made into memories. With a nod to the brand’s French heritage – the first images are from the Moët Maison in Epernay, France, in the heart of the Champagne region – blended with an urban vibe and original hip hop track, the spot perfectly showcases Bayer’s signature style, which can be seen in music videos like Nirvana’s Smells Like Teen Spirit and Justin Timberlake’s What Goes Around…Comes Around.

Moët Nectar Impérial Rosé has been the champagne of choice of rose lovers since its introduction in 2004. With its refined and sophisticated richness, the wine distinguishes itself by its extravagant fruitiness, its density on the palate and crisp finish that surprises and delights. 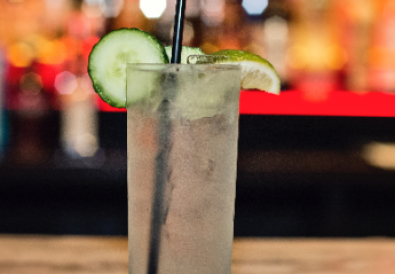 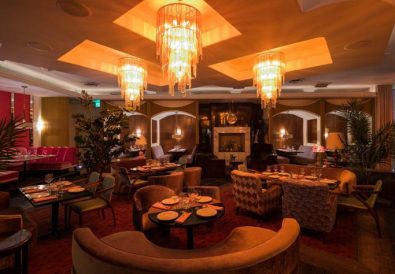 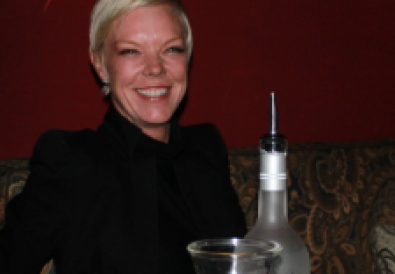