by tips6247
Let's Get Tipsy Tipsy Around Town
15 comments

New York – Stars descended on the MoMA Thursday night to celebrate the Lifetime movie House of Versace and Gina Gershon’s much buzzed-about portrayal of Donatella Versace. There were plenty of celebs at the after-party, but one of the most photographed guests was a MARTINI Asti magnum bottle that was embellished with Swarovski crystals that read House of Versace. The film’s star Gina Gershon, who entered after-party at B&Co. to a round of applause, loved the bottle and even asked to take one home! Revelers also loved the MARTINI Sparkling Wine Minis that were served at the event. Available in three different varieties – Prosecco, Rosé and Asti – they were a huge hit with the well-heeled crowd who sipped them through straws all night long! 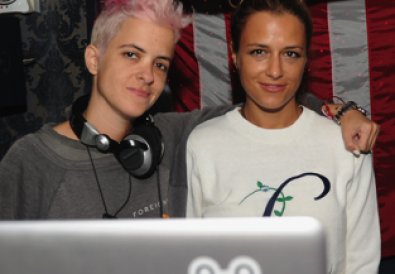 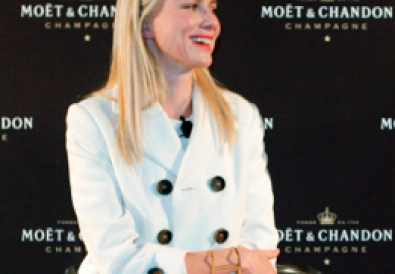